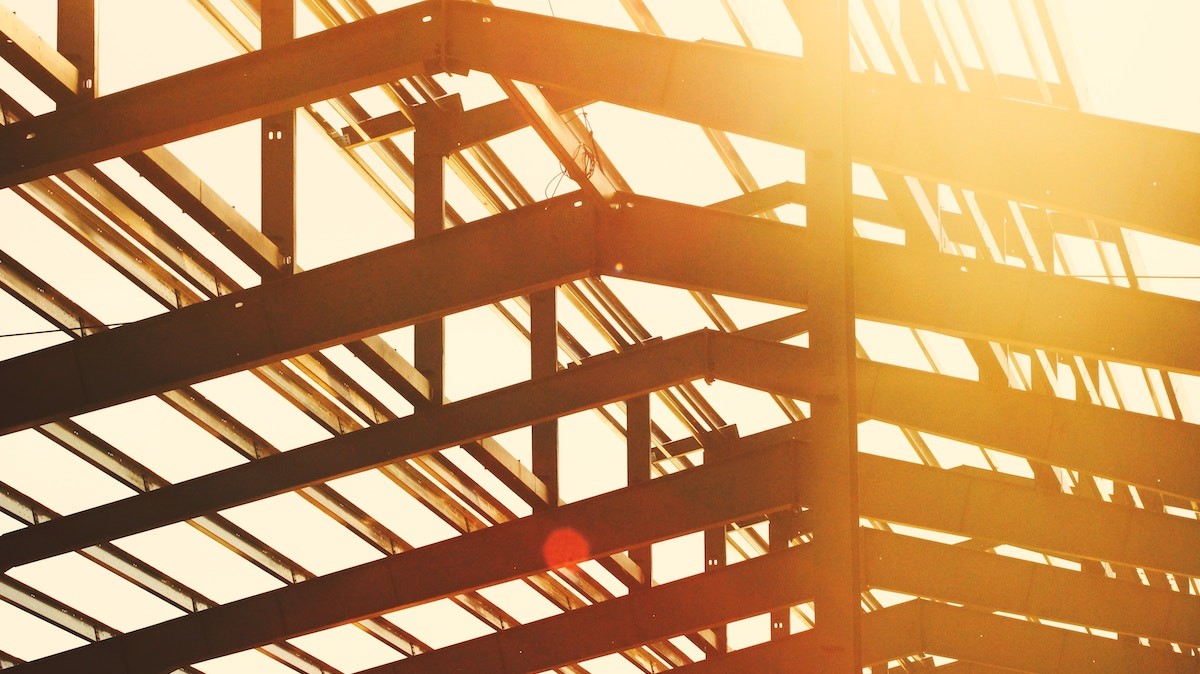 The top 150 Italian architecture and design firms ranked by their revenue in 2018: new entries and confirmations

As every year in December, the research and promotion company Guamari in collaboration with the Italian business newspaper Il Sole 24Ore, will publish the "2019 Report on the Italian Construction, Architecture, and Engineering Industry". A few weeks ago, they released the first data - and rankings - on engineering and architecture firms, highlighting the most influential and prominent Italian contractors.

Particularly interesting is the "Top 150 architecture (and design) firms", a ranking of Italian-based architecture firms drawn up according to their 2018 revenue.

Architecture firms at the top of the ranking

Compared to last year's ranking, overviewed in this article on Isplora’s magazine, there is a surprise at the top three positions: after two years, One Works (-27.8%) was surpassed by Lombardini 22, now holding the first spot. This year the company, established in Milan in 2007 by six experts coming from very different backgrounds, saw a growth of 28,7%, passing from a turnover of 12.3 to 15.8 million euros.

The rankings then see Renzo Piano Building Workshop holding the third place (-18.9%), dropping a position, although it would still come in first if we considered the revenues of the RPBW Parisian office. To complete the first top-five names of this ranking, we have Progetto Cmr, with a stable position and on the rise (+ 16.5%), and Cremonesi Workshop, leaping from 7th to 5th place (+ 32.9%).

The emerging firms, according to the ranking

Looking at the ranking in its entirety to emerge is the growth of some architectural firms in the last year, including Mario Cucinella Architects, which has passed from 16th to 6th position (+ 70.2%). We had talked about some of their post-earthquake reconstruction projects in Emilia with the so-called "five pills of beauty". 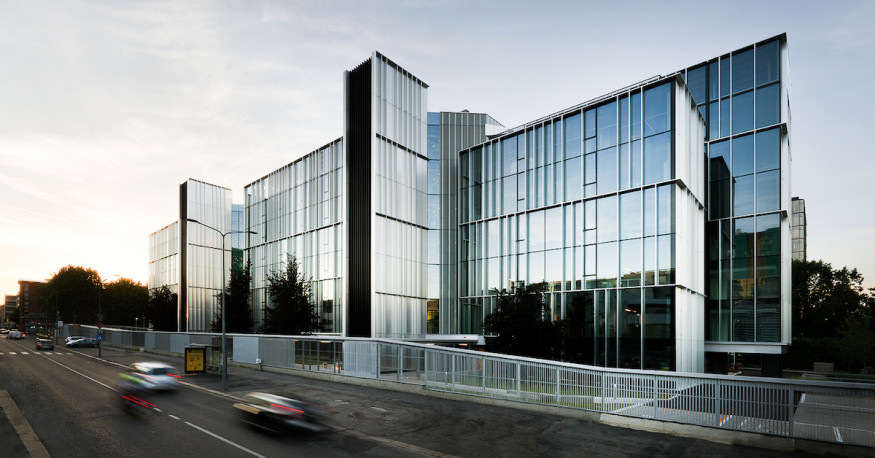 Another firm that stands out is Park Associati, leaping from 32nd to 19th place (+ 83.9%). In the last years, the group established by the architects Pagliani and Rossi has always stood out for significant achievements, especially in the field of retrofitting and working on existing buildings, as in the case of La Serenissima and the Engie HQ in Milan, on which Isplora recently produced the film "Retrofitting Milanese".

Last year was particularly positive also for Schiattarella Associati, jumping from 96th to 20th position, also thanks to the numerous and significant international projects carried out by the Roman design firm. A notable player of the architecture and design scene that Isplora will meet in the coming days for a new production.

An extremely positive situation also for ATI Project, which passed from 103rd to 16th place in only one year. Their work is characterized by a multidisciplinary approach that links architecture and engineering, making BIM the fulcrum of their design process. 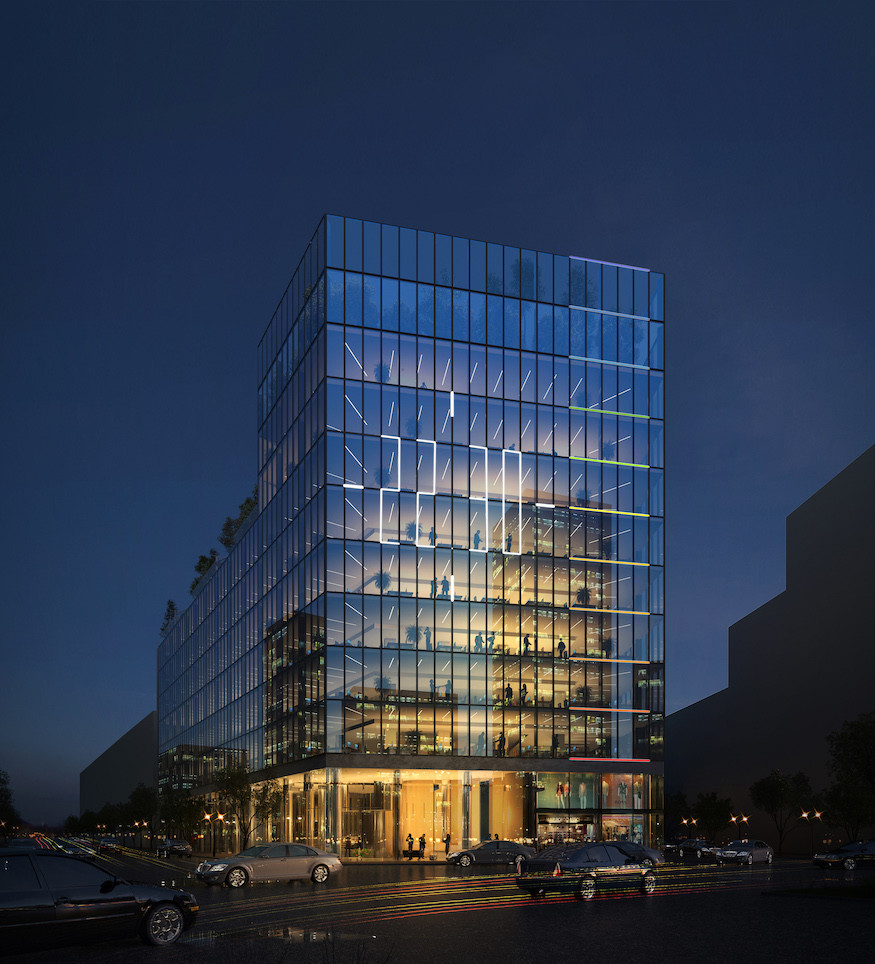 If on the one hand GBPA with architects Gioli (founder) and De Leva, whom we had met for a talk about their work and innovation,  maintains a pre-eminent role in the architecture firms panorama coming in 7th place and growing by almost 20%, on the other hand Ipostudio (+ 86.8%) and Leonardo (+114.5 %) made an extraordinary leap, entering the top 50 list.

Last year was positive also for Stefano Boeri, Il Prisma and Fuksas Architecture, as well as for Carlo Ratti - founder of Carlo Ratti Associati and professor at MIT in Boston - whom we recently met for shooting one episode of the ArchiTALKS series, that will soon be available on our portal.

Eventually, two influential firms like Archea Associati and Giugiaro Architettura are dropping positions, due to a revenue decrease of over 60%.

Overall, despite some variations, the geographical distribution of the firms on the Italian territory  is confirmed by this year's ranking, with a prevailing concentration of architecture and design studios in large cities, particularly in Milan.