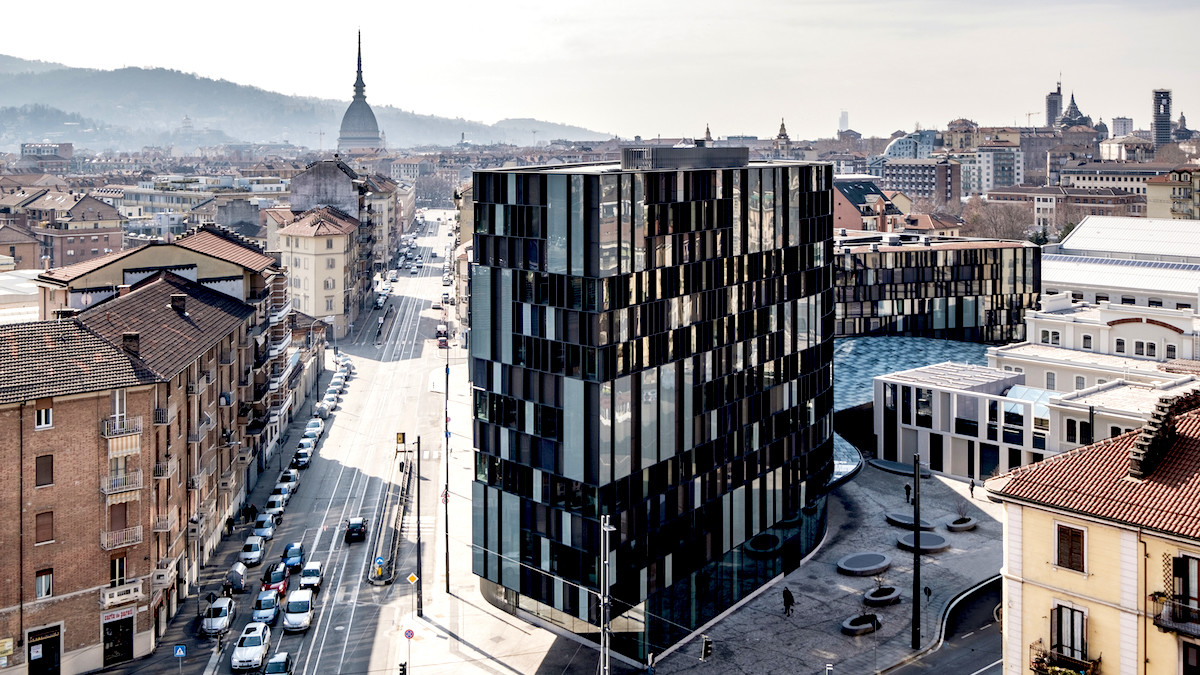 The third edition of Open House Torino, to be held in the city of the Mole next weekend, June 8 and 9, was presented on 4 June. The international initiative, which follows the ones in Rome and Milan, will allow access to 150 sites that are generally closed to the public, parks, gardens and itineraries, promoting the concept at the base of the international network of Open House: showcasing exceptional examples of architecture within a totally free experience for everybody. 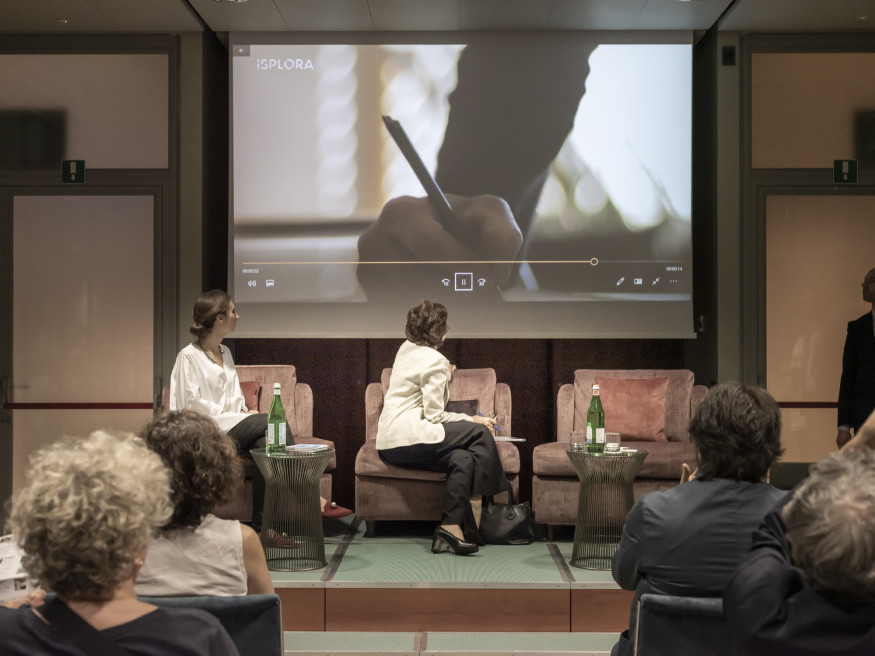 Isplora, as media partner of the Open House Torino and Roma events, took part in the conference – showing the clips created for the event – and will be present during the days open to the public not only to relate the event but also shoot a film that will be published on our portal, a film for the continuing education of architects and based on interior design.

Open House Torino: an important event for the city

During the conference the president of Open House Torino, Luca Ballarini, speaking on the stage of the prestigious and recently restored Double Tree Hilton hotel at Lingotto, stated that the event in Turin represents an important moment for the city, a shared event that has become important for many citizens. One need only think that yesterday afternoon more than 5,000 people visited the Open House Torino site to book visits to the places included in the program.

Important spaces and numbers: if in fact in its first edition Turin obtained the best opening ever among the 44 cities of the Open House Worldwide network, with 111 open architectures and over 15,000 visitors, in the second edition it grew even more, opening 140 sites and counting over 18,000 visitors. 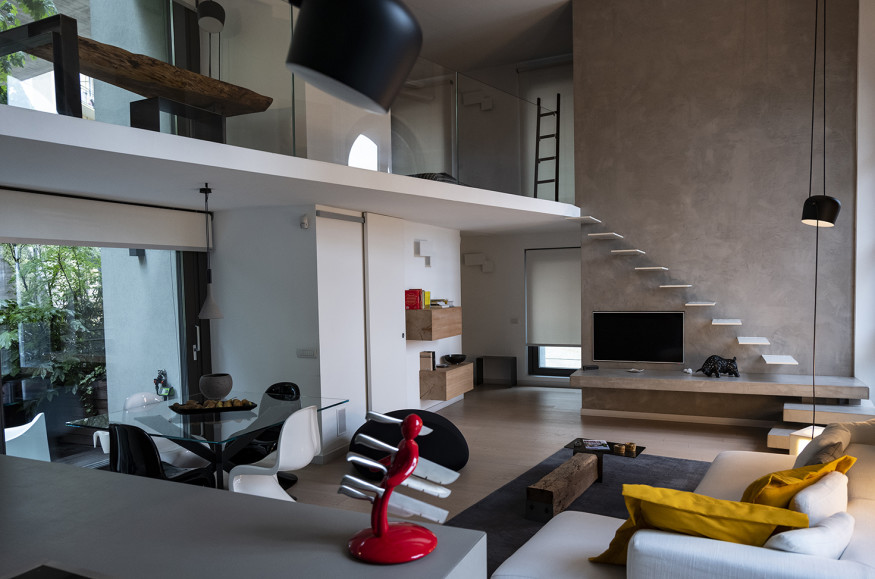 This year Open House Torino will offer 150 spaces to be visited, over half of which will be open for the first time, confirming the ability of Open House Torino to attract not only the public, but also architects and owners, who appreciate the quality of the idea. Furthermore, the event will spread to the entire city, involving more strongly the districts of Collina, Barriera di Milano and Mirafiori Sud.

At the center there will be many diverse places: from historic to contemporary architecture, public buildings, sports facilities, private apartments, lofts obtained in former industrial buildings, professional studios, villas on the hill, co-operative community housing and social housing.

Turin thus seems to recount the wide-ranging architectural production and a long period of time, where architecture meets ever-changing requests and needs, showing aesthetic and functionality, creativity and know-how.

The third edition of Open House Torino will include some interesting new elements: from Palazzina Marone Cinzano, the headquarters of the Industrial Union rarely open to the public, to Villa Sassi, on the hill, which after an important renovation, will open exclusively for Open House Torino, to contemporary architectures such as the New Building Bertola of Reale Group.

Palazzo Novecento, the former Palazzo Uffici Gualino, will also make its debut, today turned into elegant apartments, as well as QuadraTO, the ancient convent of Saint Augustine converted into a residential and business area. In the former INCET in Barriera di Milano it will be possible to visit EDIT, the white spaces of the Noire Gallery in Aurora will be open to the public, and so on, a series of stops on a tour of the city of Turin.

Not only new elements, but also important confirmations, such as “Casa Y” by F:L Architetti, the subject of Isplora’s next film, the School of Biotechnology by architect Luciano Pia and the world-famous intervention “Nuvola”, with the project for Lavazza and the IAAD [Institute of Applied Art and Design], designed by Cino Zucchi Architetti and Picco Architetti. 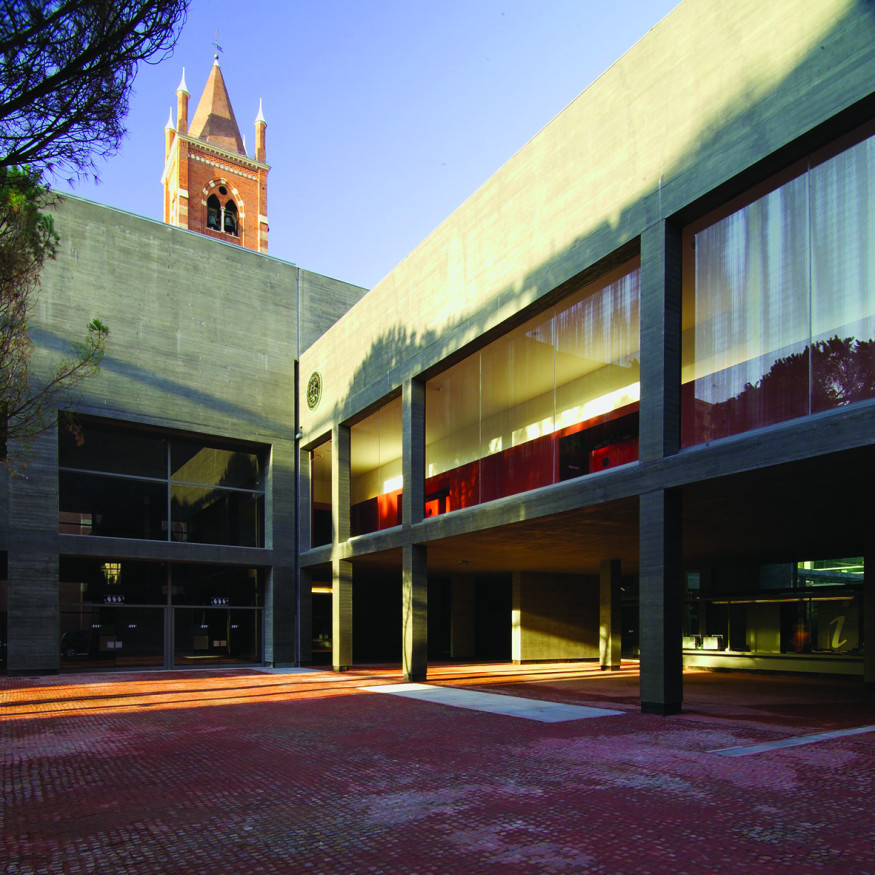 Open House Torino is confirmed as an international event that, by opening the doors of architectures that are usually closed to the public, allows people to rediscover an entire city, experience first-hand innovative technological and compositional solutions, approaching the world of architecture and meeting its protagonists. 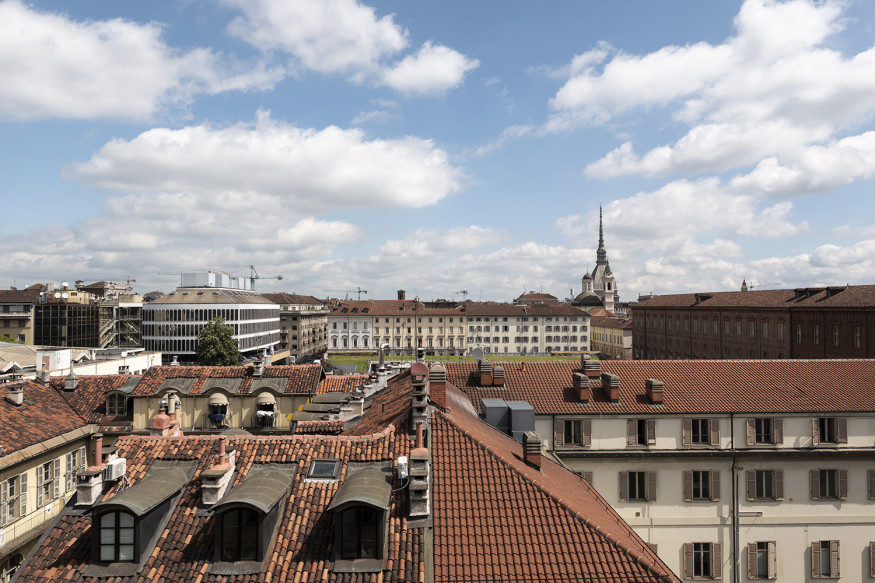