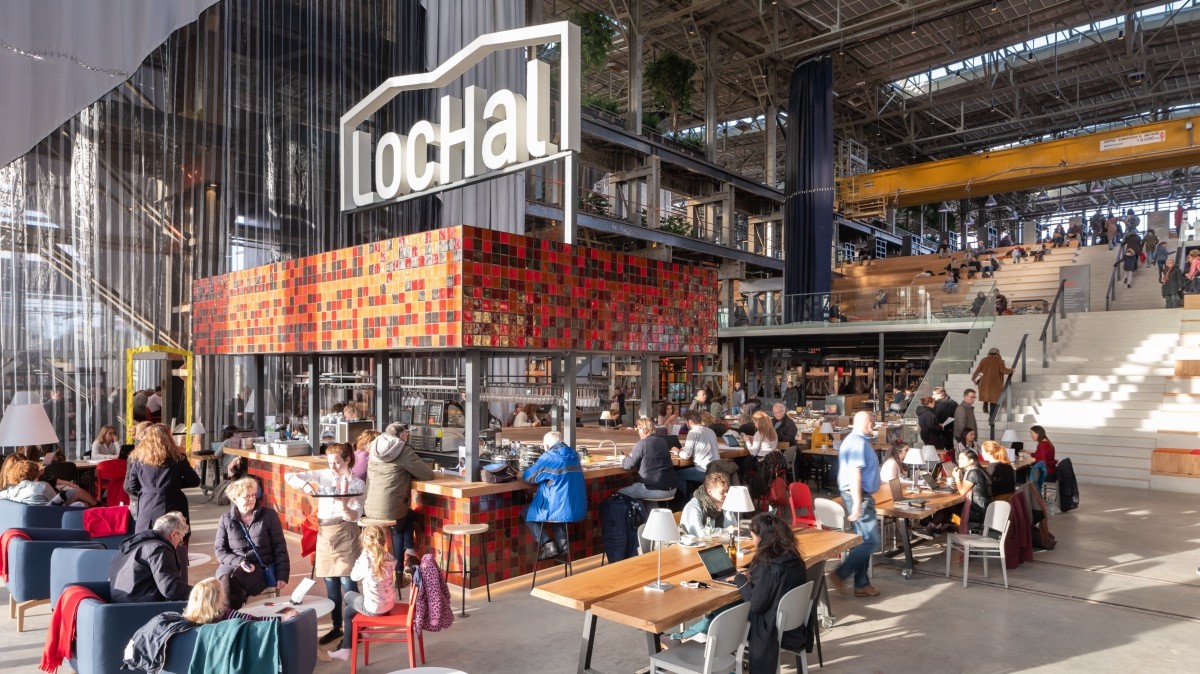 The LocHal: an urban living room in a train shed

A train shed in Tilburg, in the Netherlands, has become a cultural lab with a library, co-working spaces, a café, rooms for events and play areas. It is the “LocHal”, a new space for culture and sharing aimed at re-using an old locomotive depot dating back to the Thirties. The project was signed by the Dutch firm Mecanoo and Civic Architects and availed itself of close collaboration between different professional figures committed to redesigning the large industrial space. 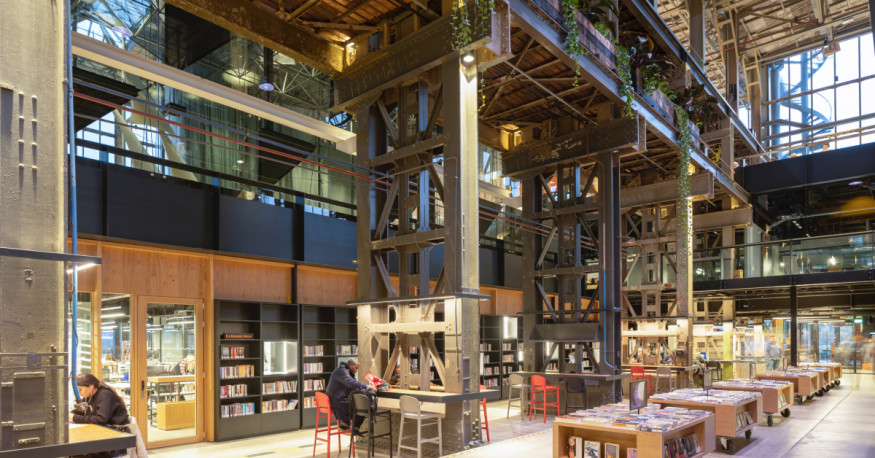 While in our last article we analyzed an Italian project which attempted to give new life – and a new function – to an abandoned industrial area starting from the bottom, through small steps and the help of private parties, the LocHal on the contrary represents a radical transformation within the overall urban strategy with numerous investments to convert disused areas into public spaces. In the case of OTO LAB, the context was that of a small factory in the Lecco territory, whereas Mecanoo’s project refers to a large area in the industrial city of Tilburg, which in 2017 had a population of 214,157. The LocHal is inside the new City Campus of the University of Tilburg, along the railway line and acting as a counterweight to the nearby train station (completed in 2017) and closely linked to the cultural institutions already existing in the city.

The new urban element was described by its designers as “a new, world-class urban living room for Tilburg in an iconic former locomotive shed of the Dutch National Railways. [..] The LocHal is a space for both young and old to read, learn, study, meet and gather. It is a place for testing, creating, exhibiting and presenting the latest innovations.”

The composition process behind this conversion is interesting, as the building design is the result of close collaboration between Civic Architects (lead architect), Braaksma & Roos Architectenbureau (restoration) and Inside Outside / Petra Blaisse (interior concept). The design of the library, the laboratories, the café and offices was by Mecanoo, while the engineering consulting company Arup advised on aspects such as sustainability, re-use and acoustic design.

The LocHal project is based on contrast, combining the historical elements of the industrial space with colored additions and new materials

A transformation which is respectful of the preexisting building and its memory, while providing a new soul, warm and almost domestic. The project is based on a color palette of yellows and reds and on materials such as ceramic and textiles. The integration between the industrial historical past with the present and future of the cultural space is carried out by means of numerous references, as well as the renovation of the most representative parts of the warehouse. References to the previous uses and the new ones, as in the case of the old railway tracks that in Mecanoo’s project are used to move tables and desks, allowing to quickly change the design of the space. At the same time, the vertical elements of the metal structure become modules for work spaces and technological elements for the lighting system. 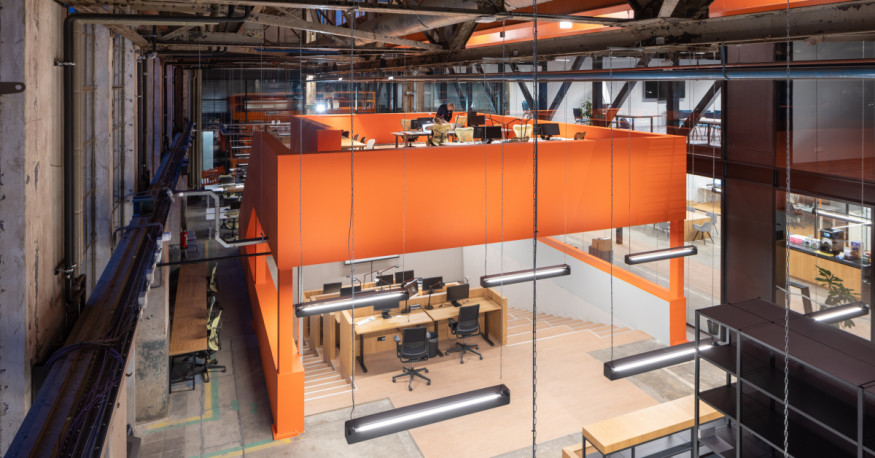 Big curtains, light and colored panels, and new volumes are the devices used to divide the large spaces of the industrial building, generating quiet areas for offices and the library. The central element of the project however is the large staircase designed by Civic Architects, which not only distributes the different levels of the building, but also becomes a public space for events or simply a place for meeting and sharing. The wooden seating elements are “flexible” and can be used as a flat support surface or a quiet place to work undisturbed. The other public heart of the project is the café, a small volume featuring colored tiles which connect the outdoor and indoor space, a threshold before the distributing element represented by the stairs. 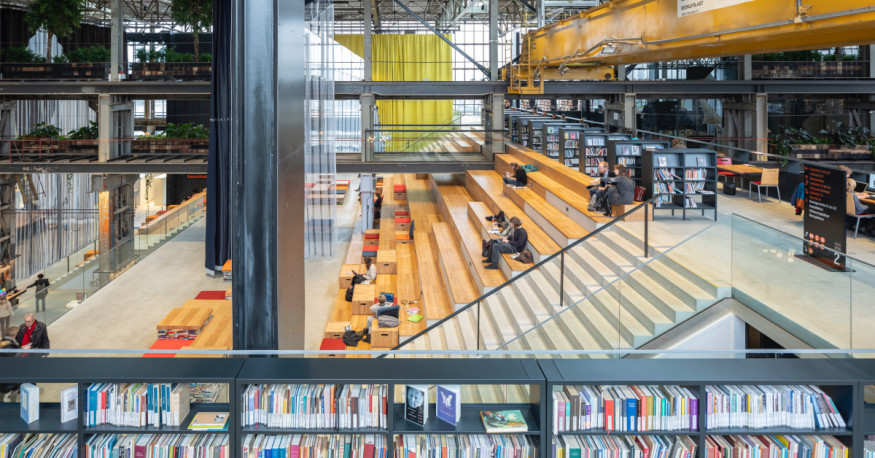 The project also includes a number of laboratories which can be found throughout the building: Digilab, GameLab, FutureLab, FoodLab, LearningLab, TimeLab, DialogueLab, WordLab; spaces for learning and entertainment, which are counterbalanced by the public areas of the stairs, the café and the library.

What emerges is a new panorama, an innovative idea in terms of shapes and content, both in its stark contrast with the industrial preexistence and in its idea of re-use based on the flexibility and adaptability of the new cultural space.