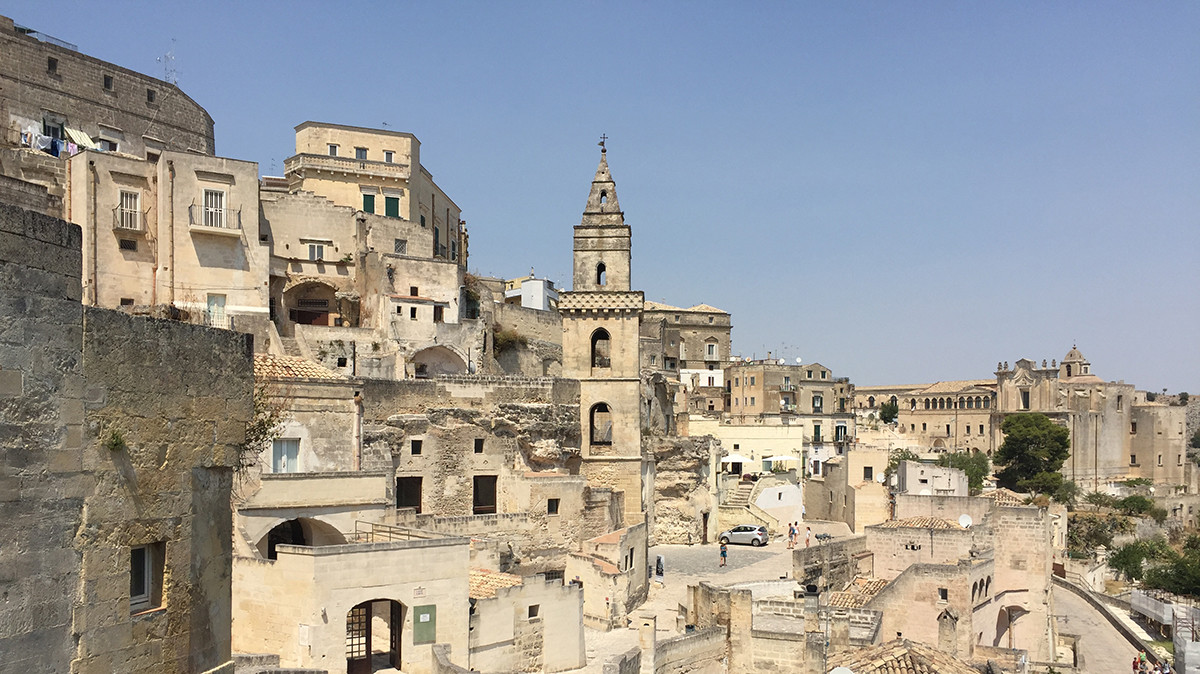 The program of the European capital of culture: a laboratory to generate cultural citizenship and innovation

The opening ceremony of “Matera European Capital of Culture 2019” on January 19 marked the beginning of a special year for the City of the Sassi, the result of a long and well developed cultural project, based on putting the citizens, the people of Matera, first. “Open Future” is the name given to the European candidacy and to next year, a project which aims at building the “contemporary” aspect of the city and contributing to the future of the entire Country through a dimension which is no longer only local, but universal.

The President of the Republic Sergio Mattarella in his greeting at the end of the opening ceremony said: “Culture represents the connective tissue of European civilization. Not the culture of an elite, not a culture which marks the inequality of knowledge – therefore of opportunities – but a culture which includes, which generates solidarity, and has its starting point in the places, the historical roots”.

The director of Matera 2019, Paolo Verri, in a recent interview to the Giornale dell’Architettura said: “Matera has a population of 63,000 people, Basilicata of 430,000: anything happening here cannot be compared to events in cities such as Berlin or London. What matters is making this city capable of being ahead of time. I think one of the most effective choices, which will be repeated all over Basilicata, was that of de-institutionalizing culture and allowing it to leave the traditional places devoted to it”. 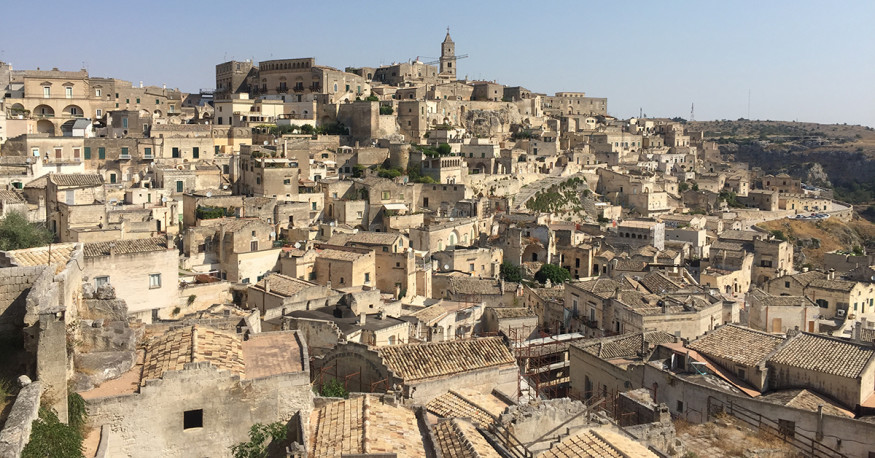 The center moves from the city to its citizens, in an ambitious program involving inhabitants in a process where the networking ability and the topic of involvement become crucial. A topic which, according to the director, “is valid if it is two-way: on the one hand who is in charge of it must start an opening mechanism, on the other hand those who are involved must be aware of this. I imagine, perhaps following Dante, based on the tradition of stilnovo, a continuous amorous dialog, as Roland Barthes said, between the designers and those who welcome”.

During his long career, Verri was director of the “International Book Fair”, coordinator of the strategic plan and project for the 150th anniversary of Italian Unity in Turin, and also covered other important roles for the 2006 Winter Olympics and Expo Milano 2015.

Matera 2019 is about creating a laboratory which uses a form of “generative culture”, made of many small elements which offer and reproduce culture

The model is based on the idea of removing any obstacle to the access to culture, to obtain a widespread, horizontal and shared cultural production, where culture can, in fact must, be “hacked”, taking it and regenerating it. A system aimed at cultural and economic sustainability.

This is Matera “Open Future”, without however forgetting or hiding the past which sadly made the City of the Sassi famous  for its poverty and misery after World War II. It is enough to mention Carlo Levi’s words to describe Matera in the famous Christ stopped at Eboli (1945):  “In these dark holes with walls cut out of the earth I saw a few pieces of miserable furniture, beds, and some ragged clothes hanging up to dry. On the floor lay dogs, sheep, goats, and pigs. Most families have just one cave to live in and there they sleep all together; men, women, children, and animals… Of children I saw an infinite number… stark naked or clothed in rags.” What was once a “shame” for the entire territory, stigmata of a “crumbling city”, becomes the center of the projects which will be about the program of the new European capital of culture, with a calendar offering a wide choice of events, festivals and installations. 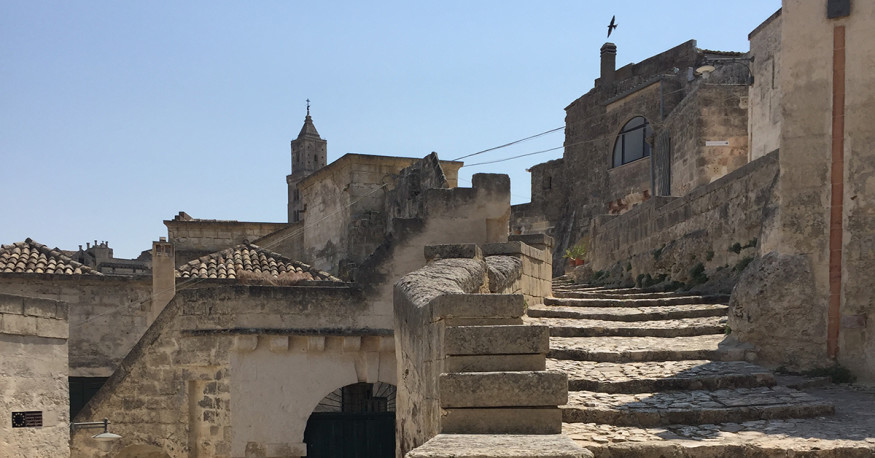 As recalled by the artistic director, French architect Joseph Grima, it is a “cyclical journey which starts from an in-depth analysis of the past and the future (Ancient Future), to end with a meditation on the unique opportunities and challenges that the current moment offers (Reflections and Connections), where “each project is structured so as to cover three dimensions: the local one, including Matera, Potenza and the rest of Basilicata; the southern one, embracing the cultural scene of Southern Italy; and the European one, which involves cultural operators on a pan-European scale.”

The program also includes two pillar projects represented by the Institute of Demo-Ethno-Anthropology (I-DEA) and the Open Design School (ODS). In the first case, the idea is to create a network (literally and metaphorically) of the many archives in Basilicata, creating one source of knowledge providing a cultural map for the work of teachers, students, artists, academics, entrepreneurs and policy makers. The second project, the Open Design School, will be Europe’s first design school to be founded on the principles of open culture, a place where designers, craftsmen, students will transform Matera into a platform of innovation in the arts, science and technology.

Following this perspective, Matera 2019 does not only represent an opportunity for the improvement of cultural infrastructure, but a project where the goal is to draw on the ancient history of the city and its uniqueness to review cultural institutions according to new ways of thinking, suggesting new ideas as to cultural citizenship and starting a necessary debate with institutions, networks and cities.