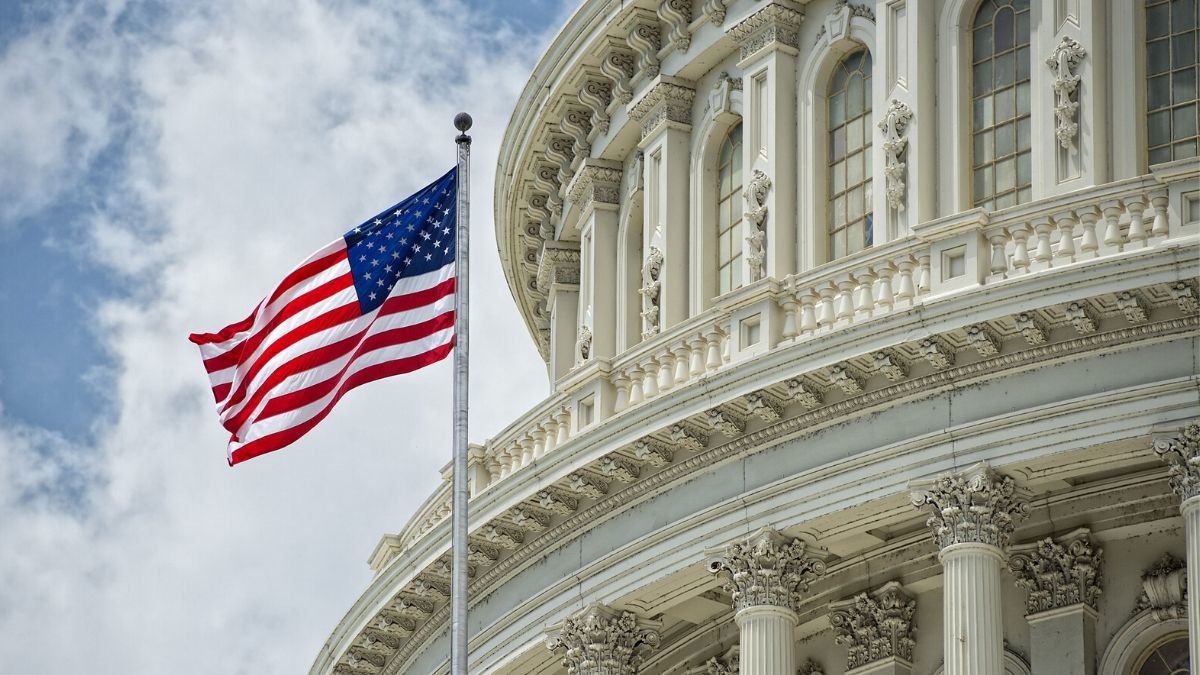 Against the stylistic revival

A tweet is not enough: with an official letter, AIA rigidly opposes Trump administration's proposal on the imposition of neoclassical aesthetics for federal architecture. AIA does not, and never will, prioritize any type of architectural design over another. 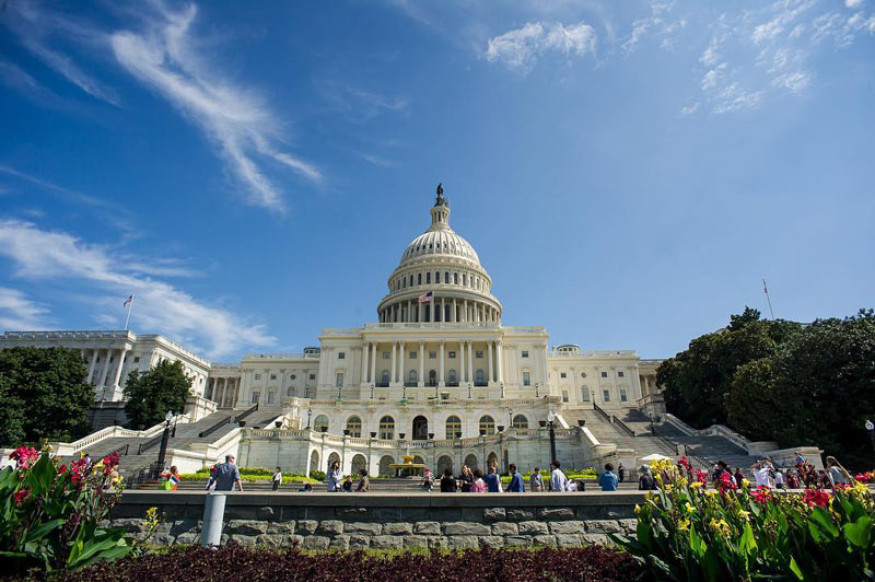 “The American Institute of Architects (AIA) is writing this letter to express its strong and unequivocal opposition to the draft executive order circulating within your Administration to mandate a federal style of architecture. The order, as it now stands, would dictate a specific architectural style for federal courthouses and certain other federal buildings, to be mandated by bureaucrats in Washington, D.C.

“The AIA, and its 95,000 members, works to advance our nation’s quality of life and protect the public’s health, safety and welfare through design, as it has done for 160 years. We always work with the communities to assess the most appropriate architecture for projects within those communities. A onesize-fits-all mandate simply ignores needed input from impacted parties.

“We appreciated meeting with your staff (Mr. James Sherk) on January 15, 2020 to discuss some of our concerns and issues impacting the design community. At that time, it was our understanding that this draft executive order was not moving forward. We were shocked and disappointed to hear that it is still in circulation.

“As we discussed in our meeting in January, the AIA has serious concerns about the rationale behind this draft order. As currently written, this order would officially designate “classical” architecture as the preferred style for all U.S. federal courthouses. That restriction would also apply to all federal public buildings in the Capital region and all other federal public buildings whose costs exceed $50 million in modern dollars.

“The draft we have seen also attempts to define “classical architectural style” to mean architectural features derived from classical Greek and Roman architecture with some allowances for “traditional architectural style”. Given that the specific type of architecture preferred in the order can increase the cost of a project (to up to three times as much), we would hope the GSA, Congress and others would take pause. Since these costs would have to be borne by U.S. taxpayers, this is not an inconsequential concern.

“The process established within the executive order is burdensome and almost impossible to meet. It requires the GSA to submit written justification, 30 days in advance of any significant expenditure, on how “such design is as beautiful and reflective of the dignity, enterprise, vigor, and the stability of the American system of self-government as alternative designs of comparable cost in a traditional architectural style” (along with detailed cost estimates for both the proposed alternative and the traditional style). This process will result in almost certain elimination of alternate design styles that reflect local preferences.

“The AIA does not, and never will, prioritize any type of architectural design over another. There are many examples of beautiful and innovative buildings in all styles of architecture, including the styles explicitly mentioned in the draft executive order: Classicist, Brutalist, Spanish Colonial. America has proven uniquely able to incorporate, modify, and advance architectural traditions from a variety of other eras and places.

“The Design Excellence Program (as managed by the General Services Administration) establishes a style-neutral approach that focuses on community-centered decision-making, demonstrated architectural skill, and public input that must be continued. To be clear, the Guiding Principles do not mandate taste, they reflect the government’s relationship to design. The changes proposed in this executive order represent a regression in that relationship. Instead of increasing the importance of operational excellence, it further tilts the scale toward style.

“Communities should continue to have the right and responsibility to decide for themselves what architectural design best fits their needs. The draft Executive Order allows public panels to comment, but only after the design style has been selected. This approach will cut local voices out of a critical part of the design process. Depending on the needs of the community, including regional preferences and the history of the community, a different approach to design may be more appropriate.

“The draft also establishes political appointees as the arbiters of architectural taste and sets a dangerous precedent for future Administrations. The Commission should include a broader range of affected stakeholders, including the Judicial branch, the Legislative branch, the Federal Protective Services, the architectural and engineering communities, the Architect of the Capitol, and other non-governmental groups.

President Trump, this draft order is antithetical to giving the “people” a voice and would set an extremely harmful precedent. It thumbs its nose at societal needs, even those of your own legacy as a builder and promoter of contemporary architecture. Our society should celebrate the differences that develop across space and time. AIA remains staunchly opposed to this proposed Executive Order. Please ensure that this order is not finalized or executed. 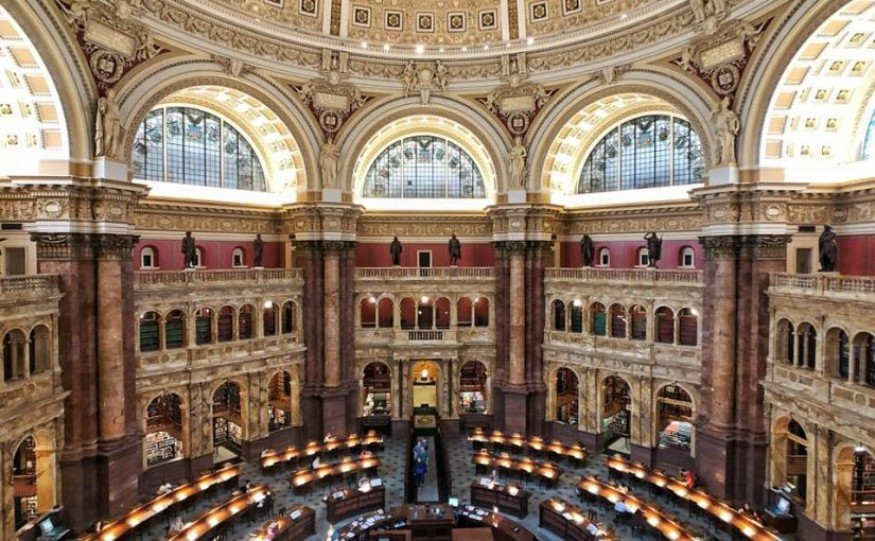 AIA issued a memo to its 95,000 members on Tuesday, Feb. 4 encouraging its members to contact President Trump opposing the directive.