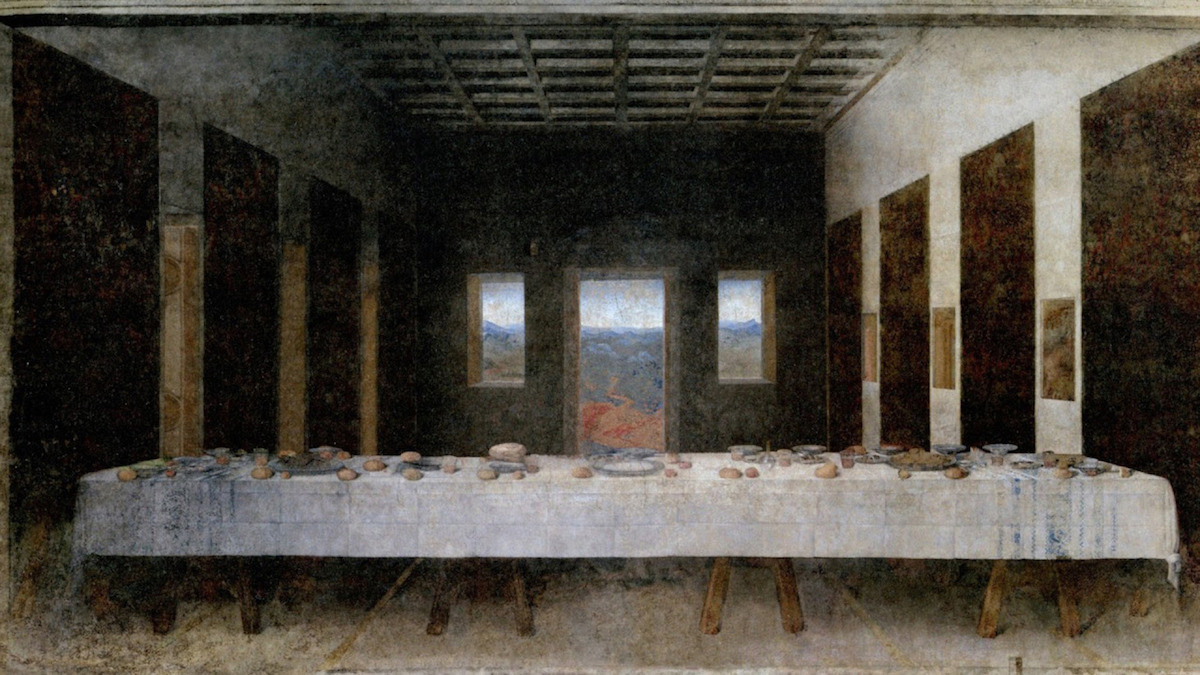 During the fight against covid-19, we rediscover the meaning of living. A sense of "domesticity" augmented by the digital dimension, which constantly connects us with the outside world. Our living rooms are the new squares, the new courtyards, the new streets of virtual cities. But what are the effects of this condition? And can we sustain them in the future? What questions should we ask ourselves as architects?

In Europe, statistics show that the average living area per person is 42.56 sqm, although the figures are higher for the Netherlands, France and Germany. More generally, in European and North American countries, the average stabilizes around 35sqm. This data describes a living space that reflects the socio-economic conditions of a society defined by the rules of the market, a market that has circumscribed not only architecture’s "room for maneuver", but also the way of living and living places itself. 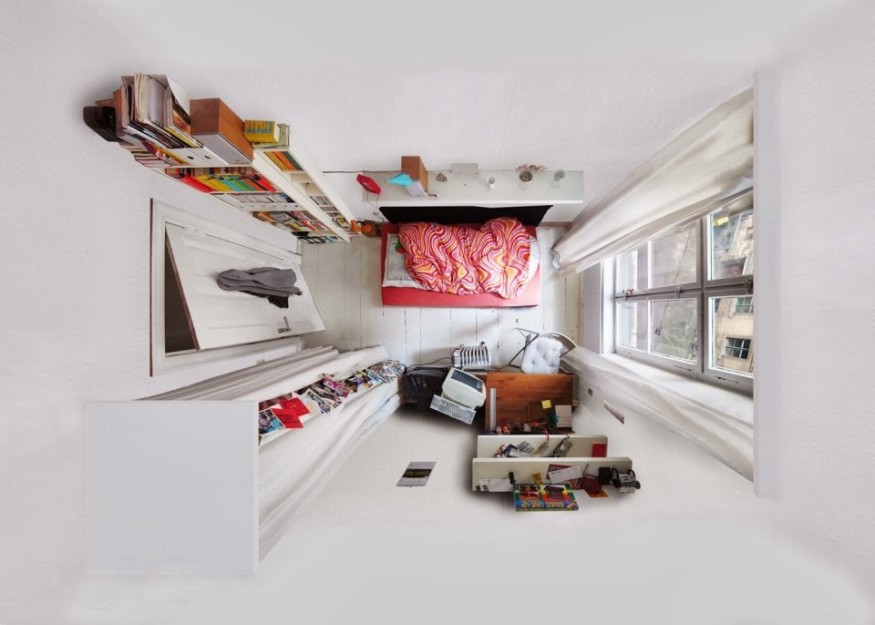 Domestic evidence. The photographer and artist Menno Aden in his “Room portraits”

Square meters that today, perhaps more than yesterday, don’t only represent numbers, but describe the housing situation of a huge part of the population, quantitatively deciphering the quality of domestic spaces.

These are the wise words of architect Franco Purini on the theme of living today, a topic discussed by architecture and social sciences. An open debate that questions the contemporary needs that form and shape it, how they have changed compared to the past, which evolutions, which transformations are taking place and which still have to occur.
Today, with quarantine and enforced isolation, this data raises a series of pragmatic questions, related to the social segregation caused by the pandemic, which question the quality of living environments in relation to similar emergencies and how they are (or not?) capable of responding promptly to the related needs.
One wonders which is the role of "virtual space", which are the effects that this "added and intangible dimension" can generate in daily practices. Effects that can be seen in changing habits, from the simple - no longer so simple - act of "shopping" that takes place from the sofa in our living room, to the concept of "home office" as one, smart-working in a combination between home and work that is no longer a journey, but a place. Effects that are evident in market trends, which in the last month show an exponential increase in the offer and download of new apps that experiment forms of alternative virtual aggregation to allow, in addition to social interaction, the "usual course of business" from our own private homes. 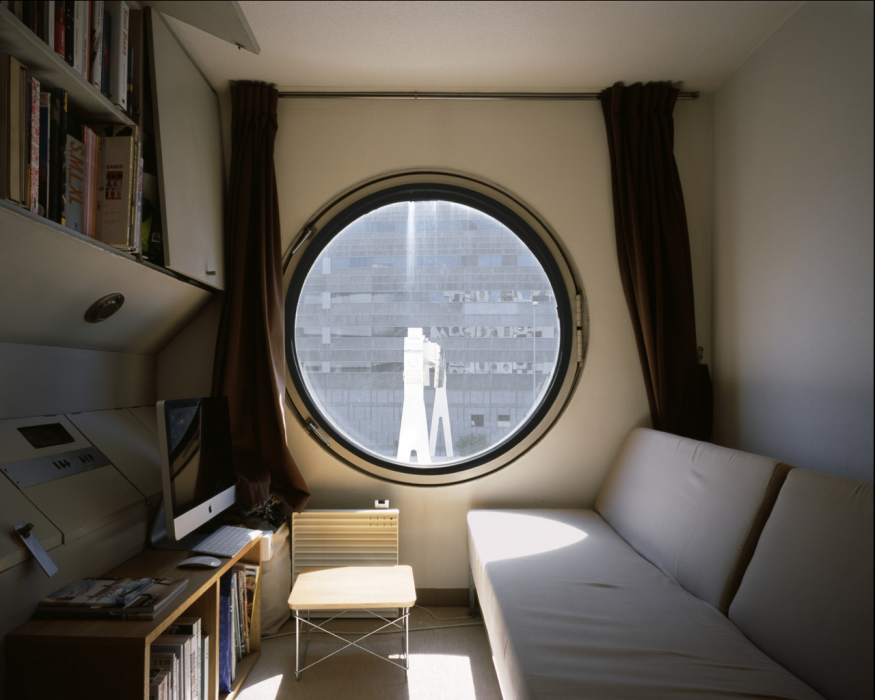 One wonders, then, which are the devices that regulate the intersection between a home and the digital environment within the "smart home". From personal computers and smartphones, to smart devices to  control the lighting in domestic environments; up to smart speakers, true appendices for the organization of daily life, from simpler actions such as the management of the work agenda, to the supply of food resources (if combined with equally smart refrigerators, capable of measuring the level of their content). 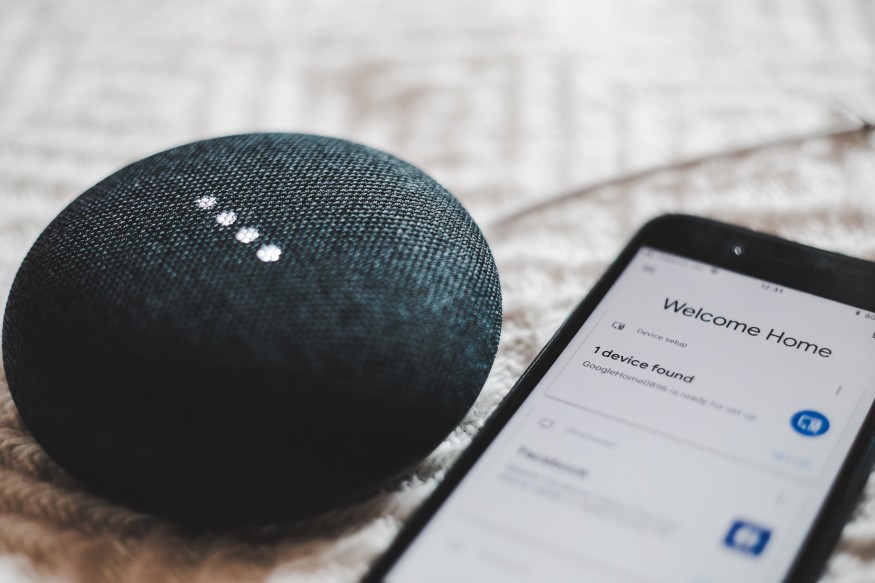 Examples, among many others, which subvert the concept of housing as a closed and introverted environment and actually show how much living is linked to the network, to factors of an external nature. A space, that of the home, which today more than yesterday is gradually unveiling itself, revealing part of its intimacy to the outside world: you can see it on smart TVs, when a guest is connected remotely from his home and, at the same time, millions of viewers can watch him from their homes; you can see it on social networks, when live stories and posted photos portray moments of absolute domesticity with unusual scenic backgrounds, your bedroom, your living room, your kitchen; it can be seen, then, when employers, employees and clients are visibly more informal participants in calls, surrounded by the familiar space that it is their home.

Before Amazon. “Shopping in a modern way”, the SEARS catalog up to 1993

Smart? So the epochal change of a society can be described with a single word?

On the other hand, Balzac, far from being an architect, said: "Rien ne ressemble moins à l'homme, que l'homme même": nothing resembles man less than man himself. And he may actually be right. Don’t houses, objects, spaces, habits which we deal with daily narrate us in our image and likeness and, more broadly, reflect the behavior of an entire society? And hasn't design, as a project of solutions to needs, always given a concrete dimension to the way of living?
Still, something seems to be missing: isn't man perhaps a social animal? And will this technological response really be able to describe us in the long term, once the pandemic is over? Going back to the beginning, "improving living, making it more and more hospitable": are we so sure that this is the only viable solution?