Films on architecture for continuing education

Unique in the field of professional training for Architects, Isplora differs from traditional online courses by offering courses that provide AIA CES Credits, through the viewing of documentary films on architecture.
Educational, engaging and of the highest cinematographic-quality, our films are complete monographs on the projects of the best known and important contemporary architecture names on the scene, condensed into 1-hour videos.
Isplora’s mission is to make continuing education for architects interesting and high level with a captivating narrative.
Enjoying our courses will be as fun as following a series on Netflix!
Watch our video trailers to discover more.

The hidden aspects of the design process will emerge, along with the difficulties, the choices made by the designers, the exchanges between the actors who played a role during the execution of the project, the relationships with clients, the requests and objectives set.
The films, which last about an hour, offer a direct experience of the design and construction process of the buildings, following the different work phases, listening to the protagonists’ voice and delving into the process. Through the method of Narrative Learning and thanks to exciting shots and three-dimensional renderings, the course will highlight the context of the project, its different components, the functional and technological solutions chosen. A narration which will finally make continuing education pleasant and stimulating and will allow to attain professional training credits, which will be given after successfully completing the quiz at the end of the film.

The narration of the Atelier(s) Alfonso Femia (AF517) unfolds through the words of its founder, Alfonso Femia, who retraces the story of the firm through its projects, themes and geography. Starting from the experience of 5+1AA, since 2017 the firm has been structured around a multidisciplinary team and three offices: Genoa, Milan and Paris. The work and research that emerge in the ArchiTALKS highlight a continuous relationship with the city, a dialogue on forms and transformation, in order to pinpoint the identity and role of contemporary architecture. Atelier(s) Alfonso Femia (AF517) is the name chosen by 5+1AA to change its denomination. Created by Alfonso Femia and other fellow travelers, since 1995 the firm has been exploring the world and human relationships through architecture, dialogue and matter, listening to, researching and expressing an idea of the project as a tool for dialogue to think and imagine spaces, architectures and chronotopic cities. Since 2007, with the creation of the Paris agency, it has been developing project themes in an “atelier” made of three places characterized by the identity of three cities, Genoa, Milan and Paris, a place for design animated by a multidisciplinary team that feeds on the different features and experiences of the three cities themselves. The research on matter is crucial in its reassertion as an empathic dimension of architecture when it encounters the ones who live and occupy the city. Matter also represents the will to reiterate the importance of a close dialogue between all the actors of the project, from the client to the craftsman. The Docks in Marseille are the reflection of the main themes developed by Atelier(s) AF517: the relationship between public and private, the project as a destination place. Dialogue is conceived as a tool of the project and the project is a tool for dialogue. The project is considered an opportunity for encounter and exchange, measured in and with time, making the chronotopic dimension one of the research goals. 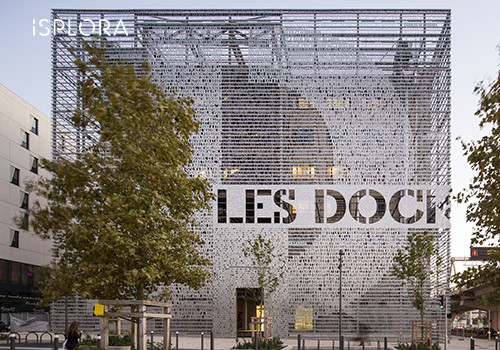 The story of the Atelier (s) Alfonso Femia (AF517) develops through the words of its founder, Alfonso Femia, who traces the itinerary of the studio. 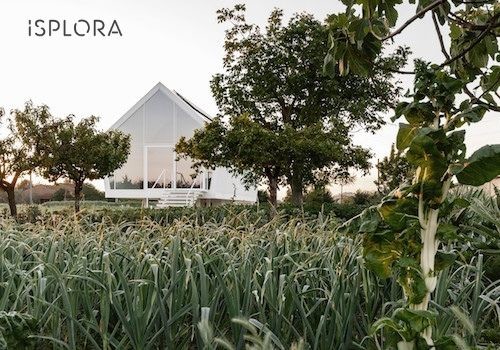 LDA.iMdA traces a new proposal of "architecture for fragile contexts" where the project becomes an instrument of dialogue with the territory. 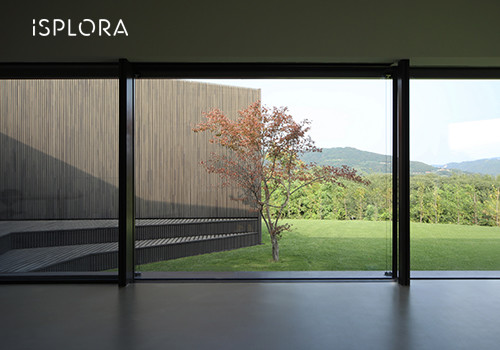 Site specific architecture as a way of designing, starting from a place, dialoguing and working on it and interlacing existing relationships. 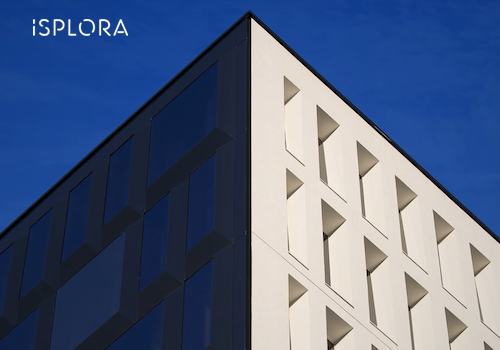 Atelier(s) Alfonso Femia’s project involves the redevelopment and expansion of a building that has represented one of the entrances to Milan. 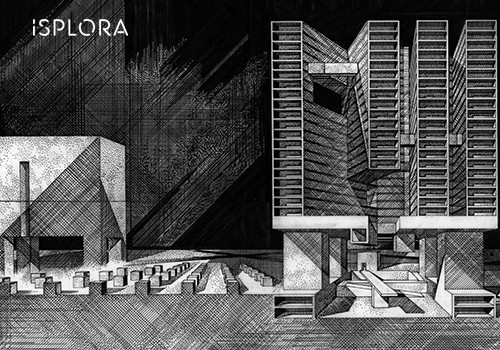 The lesson proposes a journey around the figure, thought and works of Franco Purini, one of the most relevant Italian and international architects. 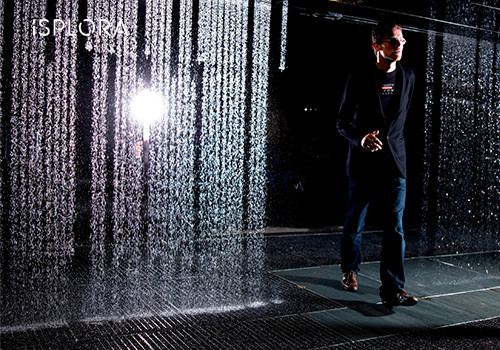 In the lesson starring architect Carlo Ratti emerges an idea of architecture that moves from the "will to start from the present to try to change it". The lesson highlights, through the overview of the Schiattarella Associati studio, some relevant themes of the design and organizational work. The thread of this lesson, and of the activity of the Studio LAND, can be summarized with "design with nature". 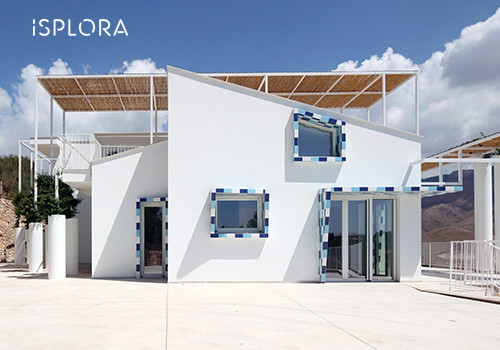 The lesson pivots around the biography of the architect Cherubino Gambardella, born in 1962 in Naples. 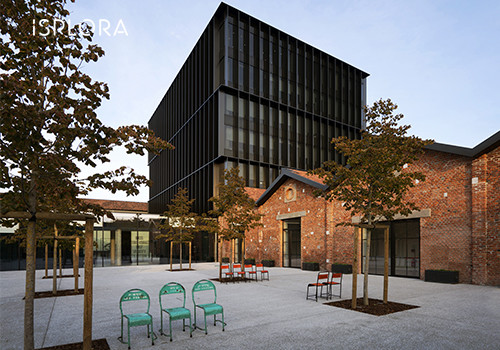 The lesson deals with the design themes proposed by the Piuarch architectural studio, founded in Milan in 1996. 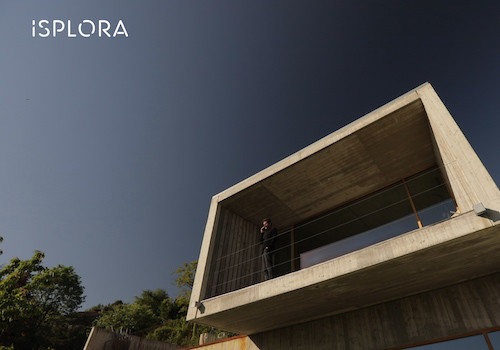 The video conveys 4 examples where architects opened the doors of their houses to create a direct dialogue between designers and visitors. 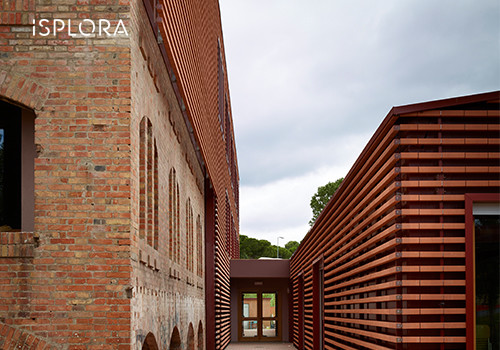 The masterclass discusses the design vision of the architect Pietro Carlo Pellegrini through the practice of “building on the built”. 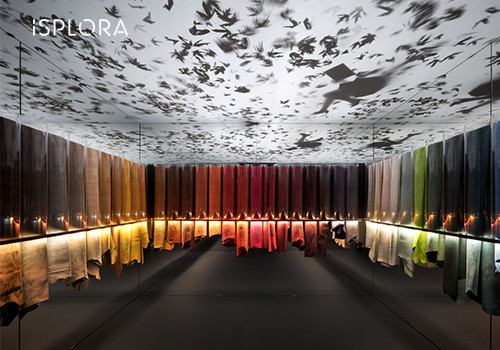 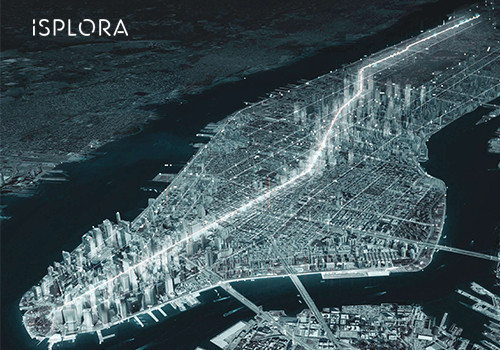 The lesson describes the design and research activity of Metrogramma through the words of the architect and founder Andrea Boschetti. The lesson develops through the biography of Massimo Alvisi and Junko Kirimoto, two different and at the same time complementary paths. 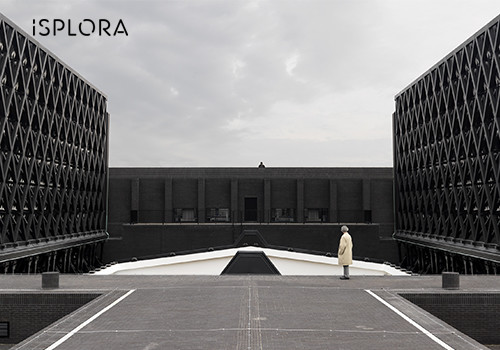 ArchiTALKS with Renato Rizzi: a masterclass about the idea of the architectural profession as a "laboratory". The building designed for Salewa is a synonym for iconic architecture, while being sustainable at the same time. 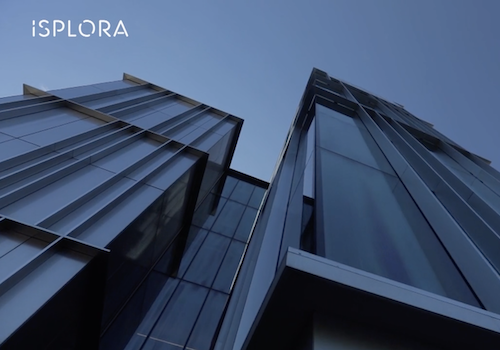 NOI Techpark rises in Bolzano, located in the former Alumix area, evidence of the industrial archeology of the 1930s. 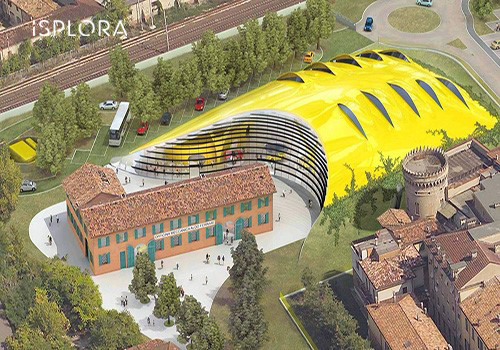 Go to trailer to buy the film
Go to film 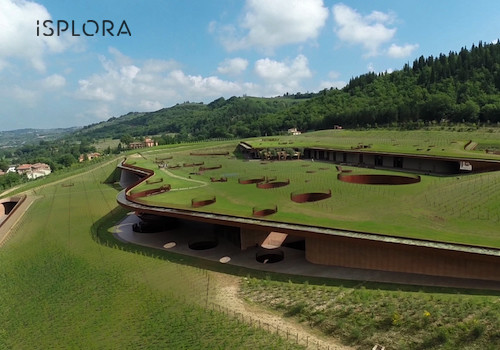 An architecture which becomes one with both the vineyard landscape of the Chianti hills and its wine production. The lesson deals with the long design, theoretical and experimental activity of the architect and designer Andrea Branzi. 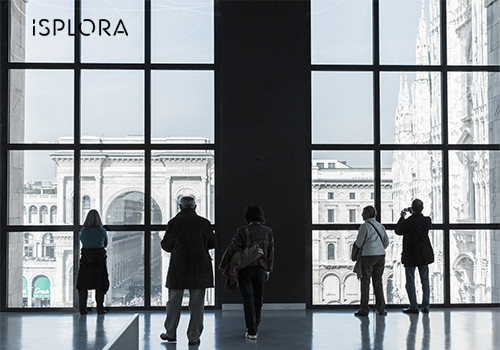 The lesson highlights the figure of the architect and designer Italo Rota, showing his training and references. The lesson by Arch. Stefano Pujatti develops the themes of the design practice with an insight on the aspirations and the method. 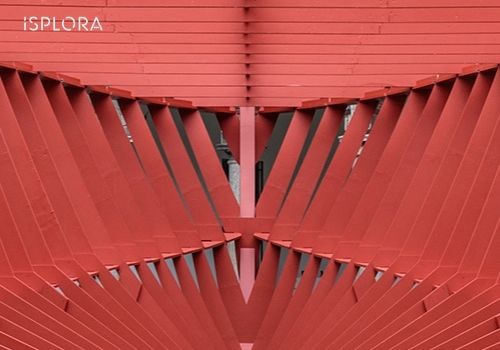