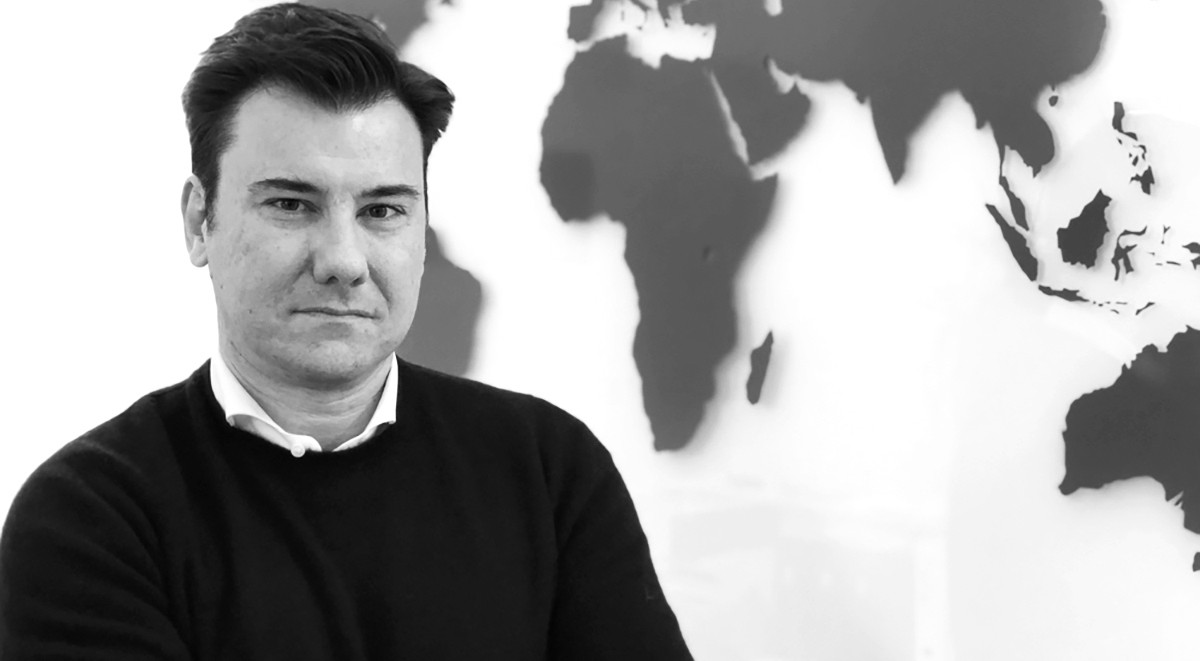 Isplora has a new portal, new films in production and many new features. We talk about it with Alexandro de Martino, our Managing Director

The new Isplora.com web portal has been online for a few days, a new user experience that helps narrate the platform for professional training and continuing education of architects approved by the National Council of Architects (CNAPPC) and the American Institute of Architects (AIA).

A new portal that is creating great interest and curiosity, as confirmed by its many registered users, providing credits to architects through high-quality films on architecture.

In order to better understand Isplora’s reality and what it offers, we asked its Managing Director, Alexandro De Martino, to tell us something more about the portal, its origin, projects “underway” and which partners it is working with.

Let’s start from your experience, what led Alexandro De Martino to bet on Isplora? 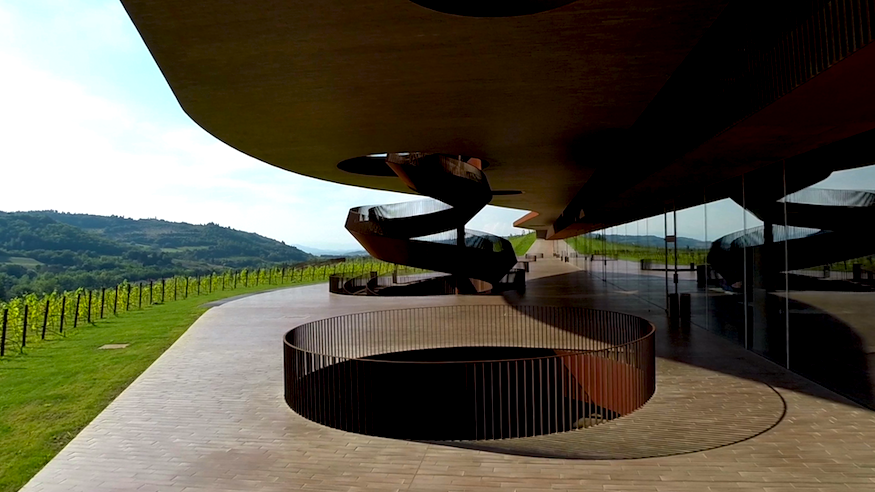 The Antinori Winery - One of our films

I started working in the world of broadcast when I was 15,during the “Magic Nights” of World Cup 1990 in Italy, an incredible summer when my first job was to manage video recordings of the matches.

That first experience, along with my study at DAMS in Turin, was the beginning of my journey in the world of broadcast, leading me to work during several editions of the summer and winter Olympic Games (from Athens 2004 to London 2012), first as producer and then as director.

In the meantime, I started collaborating with the leading television players in the world, as director of sports and entertainment events.

Certainly my experience as producer and director allowed me to consolidate a wealth of experience and competences that led me to found ADM Media Consulting, a Swiss company specialized in the production of events. With ADM I combine television experience and event production on a daily basis, creating multimedia content on a global scale with my team, working closely with the most important banking, pharmaceutical, industrial and sport groups.

As to the origin of Isplora instead, where does this new e-learning offer for the training of architects come from?

To better understand our idea we have to go back in time and talk about its birth in 2014. Isplora in fact was born from the idea of a group of architects and communication experts, who turned it into a recognized and appreciated reality in the field of continuing education for architects.

In October 2018 I found out about this reality and I was fascinated, so I decided to invest in Isplora, turning it from a start-up into a real company.

The business model was radically changed and thanks to the important architecture firms and companies that appear in our films and the magazine, architects and specialists in the field will be able to benefit from top-level training.

So we are talking about an evolution from a startup to a company. After a first “exploration” phase how would you define Isplora today?

Isplora is the online e-learning portal that offers an innovative model for the training and continuing education of architects by means of cinematic-quality films on the most important works of architecture, a journey that uses narration as a form of learning, exploring the recesses of the project.

An easy and stimulating story, based on the dialog with the protagonists, discovering all details and the backstage, illustrating the products and technical solutions used in giving life to the architecture project. 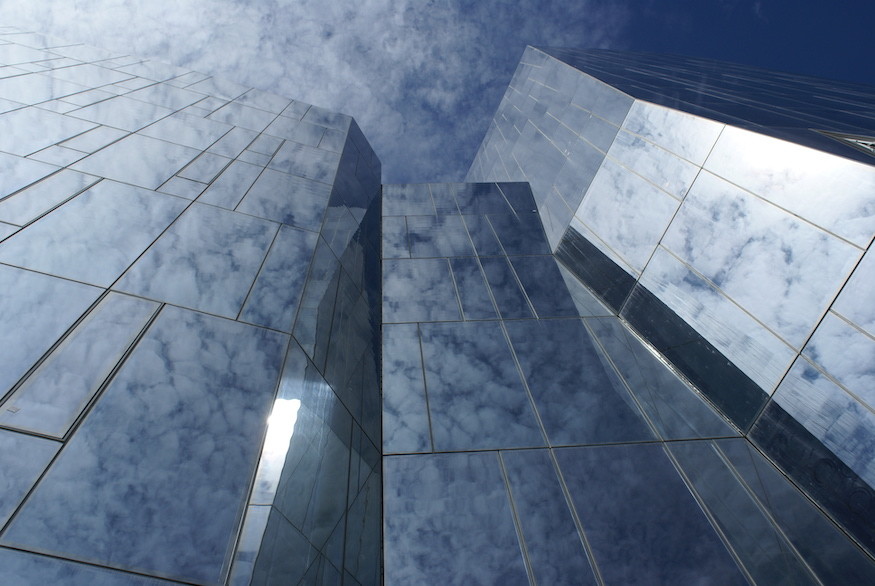 Isplora is a journey, an immersive experience in the world of architecture, approved by the National Council of Architects (CNAPPC) and the American Institute of Architects (AIA).

Attaining credits thus becomes a stimulating experience, an opportunity for all architects enrolled in national professional registers and soon abroad as well.

Furthermore, Isplora has a Magazine that narrates architects and projects, providing a new perspective on the main events connected to architecture, focusing on the territory and innovation, as well as being a sounding board for the topics discussed in the films.

How does Isplora work now and how is it structured? Who does it collaborate with?

Today Isplora is a multidisciplinary team of about ten people who work on it full-time along with some collaborators. A team which includes architects, graphic designers, communication and video experts, all convinced they can transmit experience and knowledge by means of the narration of architecture, through the architects’ eyes and words.

It’s an investment in the people that work every day to develop the project and make it more and more suitable to the needs of training and continuing education, to the architects’ expectations and more in general to a wider debate about architecture.

Aside from the team of experts that work on the Isplora project daily, over the past few months we have consolidated a number of important collaborations with professional registers, institutions and associations as well as with important architecture firms.

In particular, we are working on a series of training initiatives that will be revealed in detail shortly, such as for example Open House: the annual event where hundreds of buildings in the most famous Italian cities open free of charge over one weekend, allowing everybody to access them and see the most important products of contemporary architecture, innovative solutions from a compositional and technological point of view.

Also, as mentioned previously, many Italian and international architecture firms have supported Isplora’s idea, helping us identify buildings rich in meaning and teachings that will be the subject of films. During this process we had the opportunity to cooperate with Park Associati, Alvisi Kirimoto, Chapman Taylor, just to mention a few.

To conclude with Isplora’s current projects, what’s coming up next?

Aside from the new portal, our magazine will keep on narrating the world of architecture with news on projects and the territory, with interesting interviews with architects, revealing both the creative process and the technical aspects connected to the construction phase.

A magazine that makes its offer even richer with video and graphic content, snippets on the world of the profession and continuing education of architects; interesting and innovative ideas on products, as well as an increasingly careful look at what happens in the world of architecture.

Furthermore, numerous films that will widen Isplora’s offer in terms of training provision are being currently produced.

For example, I could mention the film we are shooting in Bolzano on the “Noi Techpark”, the innovative technological park designed by Lucchin & Associati and Chapman Taylor; we are finishing a work on the topic of urban retrofitting with Park Associati by narrating the adaptation projects of “La Serenissima” and the “Engie Headquarters”. We will also reflect on the “domestic” types of architecture presented on the occasion of Open House Rome and Turin, as well as numerous other projects that can’t be revealed yet.

So, there is a lot going on! Keep on following us on the portal and on our social media channels! 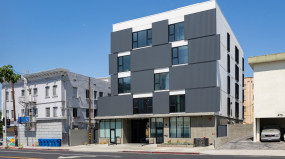 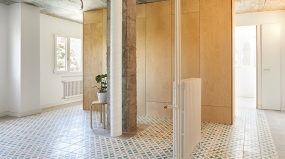 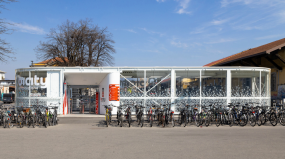