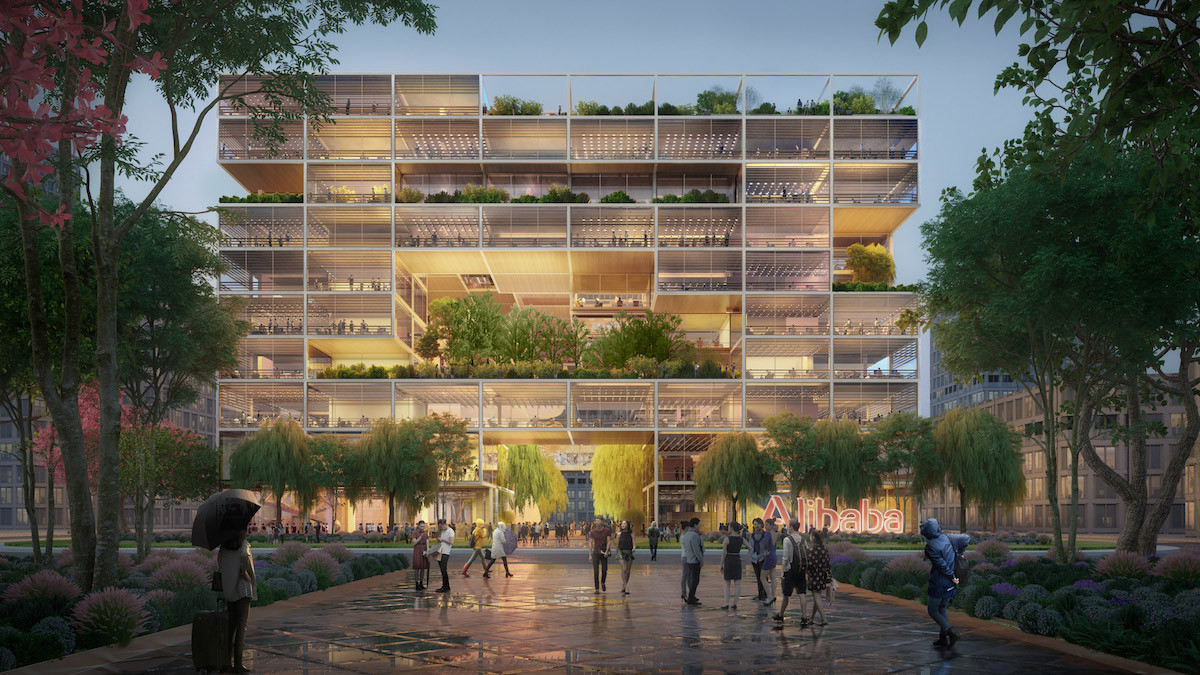 The project for the new offices of Alibaba in Shanghai is signed Foster + Partners and follows a modular approach, aimed to the quality of control in its construction and to the dialogue with the city.

The grid system: efficiency and optimization

The pixel image is imprinted in the project renders for the Alibaba offices in Shanghai, strongly affirming the square geometries of a grid system. A grid that becomes the foundation of the design impulse, creating a defined and modular geometric space. But is it just a compositional choice? 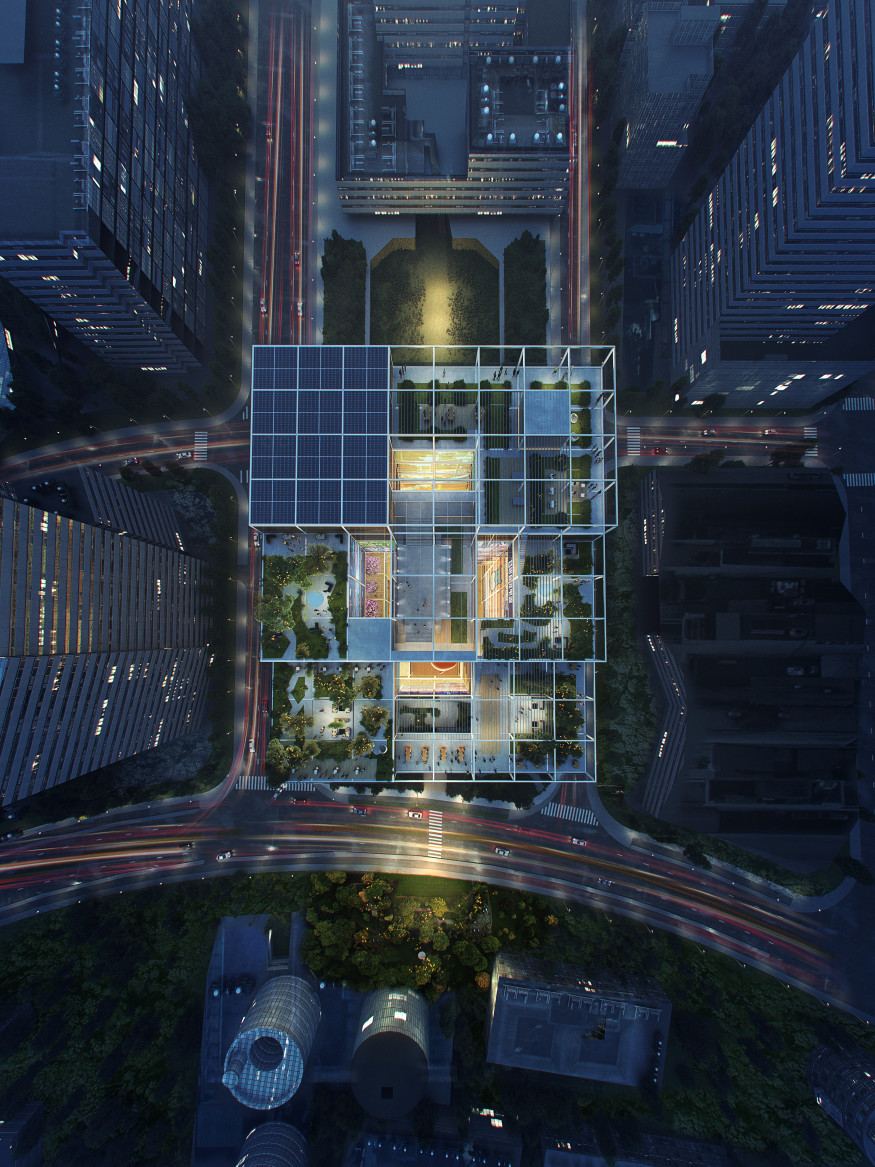 Foster + Partners faces the compositional discourse in an unconventional way, integrating within the design process the use of a “genetic algorithm”, a precise algorithm used in computer science to solve optimization problems. In this way, the project can be built outside the site, controlling the efficiency of its building and reducing the amount of waste of resources.

The algorithm, in fact, combines several crucial aspects starting from different thematic areas, including the environmental conditions, the maximization of the panoramic views and the different indications about the functional aspects, obtaining an appropriate and coherent form and satisfying the requirements of the client and the integration within the urban context.

The urban dimension of the project

A number of terraces will host different panoramic views of Shanghai, right next to the employee entrance. In this perspective, transparency acts as the driving force of the whole concept, translating the inclusive soul of Alibaba into the dialogue between the inside and the outside. 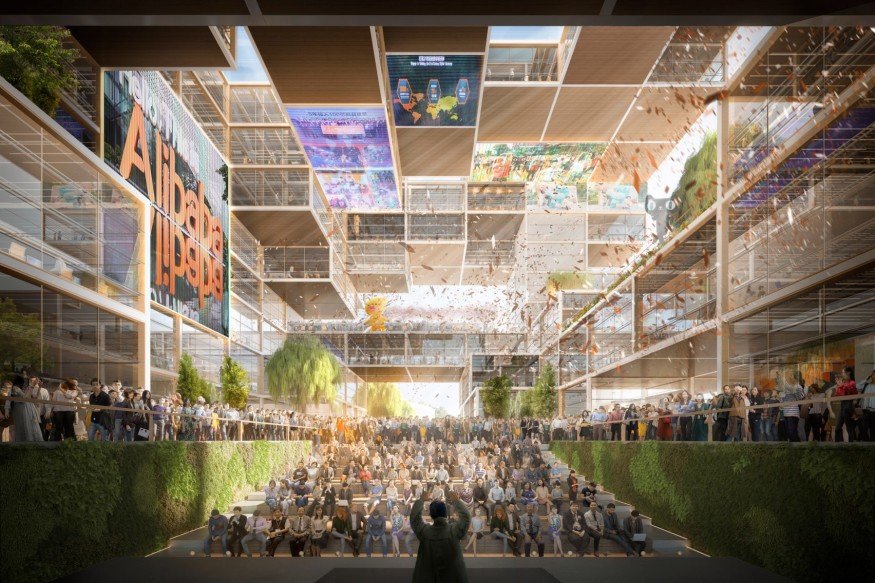 The final result aims to the creation of a central public space with a strongly inclusive character. Shaped as a protection from external climatic agents, this space defines the conditions for a synergistic environment tailored to the different departments of Alibaba and capable to design a new texture of the city. 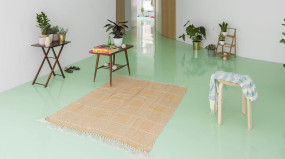 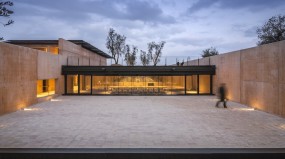 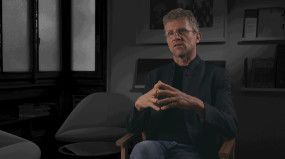