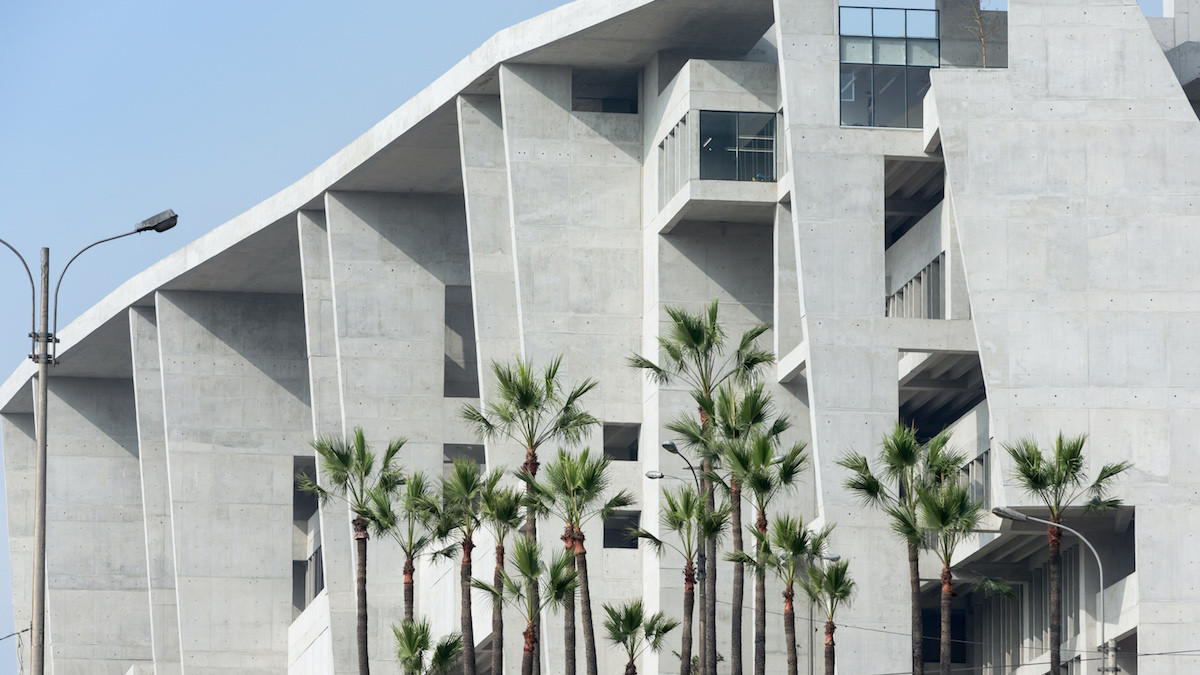 Benedetta Tagliabue, of Miralles Tagliabue, winner of the Piranesi Prix de Rome 2020. Yvonne Farrel and Shelley McNamara of the studio Grafton Architects, recognized by the Pritzker Architecture Prize 2020. For an architecture capable of reinterpreting places, contexts and practices.

A recognition by the Piranesi Prix de Rome 2020 with the award for career achievements to Benedetta Tagliabue, co-founder in 1994 of Miralles Tagliabue EMBT with Eric Miralles, her husband and partner before his premature death in 2000. A practice, EMBT, which has been able to show attachment to places while calling into question tradition in a contemporary key.
A design approach based on experimentation combined with conceptual and formal application, sign and symbol of an intense work to interpret and reinterpret the elements of the context, driven to a completely new and experimental redefinition. This is shown by projects such as works on public space, from the numerous Hafecinty Public Spaces interventions in Hamburg, to the Santa Caterina market in Barcelona, where the design of the roof lies like a veil on the existing building, with pinpoint attention in the composition of the mosaic and the dialogue with the city of the past, in a reference that undoubtedly recalls the Gaudian works which strongly imbue the city. 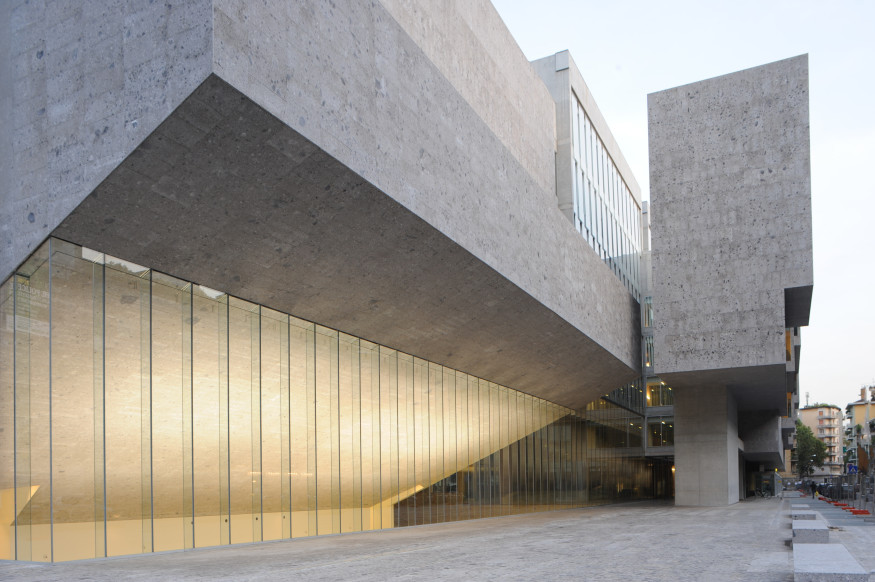 Furthermore, the most prestigious prize in architecture, The Pritzker Architecture Prize 2020, recognizes in the forty-year work of Yvnonne Farrell and Shelley McNamara, for "the integrity of their approach to composition, as to practice", an architecture capable of reconnecting with the character of the place, while looking to the future. 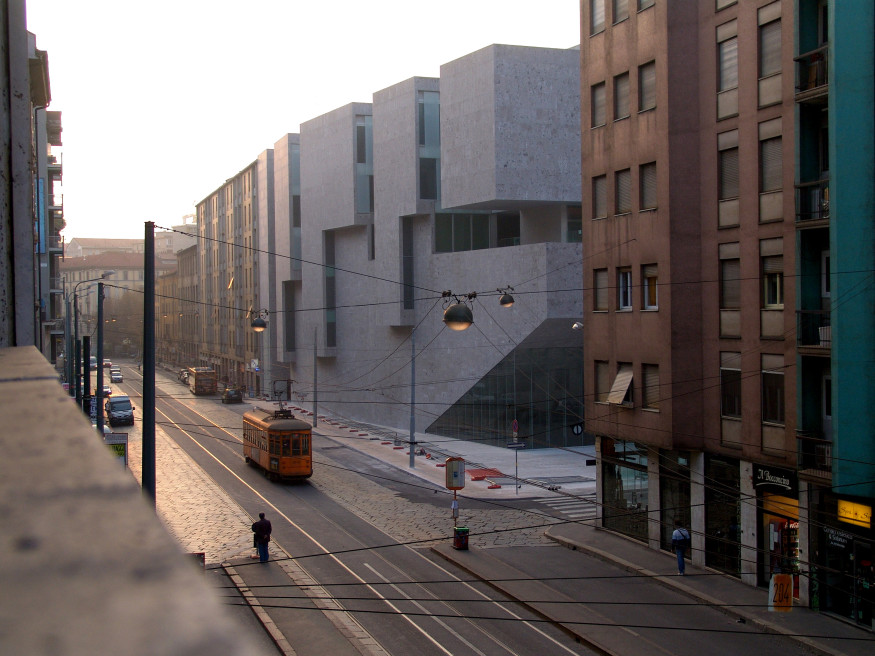 This can be seen in the essential nature of the facade of the Università Bocconi in Milan, a monumental front that is geometrically modeled in a complex game of opacity and transparency, full and empty spaces. The same front that invites urban space within the campus, denying the visual and material distinction between what happens on the city streets and, at the same time, within the walls of culture. 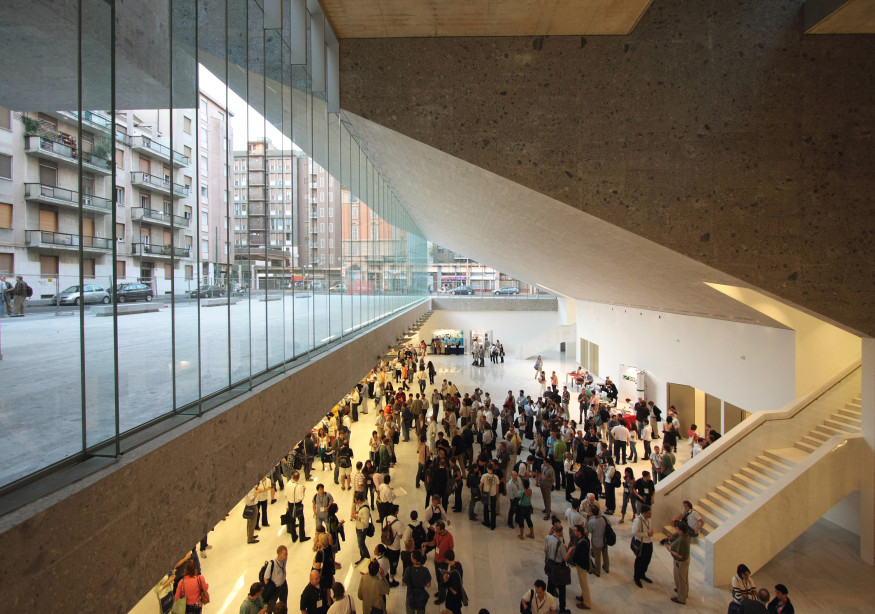 An experience which has been perfected by time, that of Grafton Architects, in the context of the architecture of university centers, as in the case of the University of Lima (UTEC) in Peru, project that won the Silver Lion at the Venice Biennale Common Ground, in what they define as "Architecture as New Geography", the expression of the architectural practice of reinterpreting the natural landscape through the artifact. Attentive to social needs and climatic issues, narrated in its complexity, UTEC in Lima works on verticality and its lofty aura, emphasizing the linearity of the protruding partitions in a synthesis that reinterprets the morphological texture of the Peruvian relief in a brutalist key. 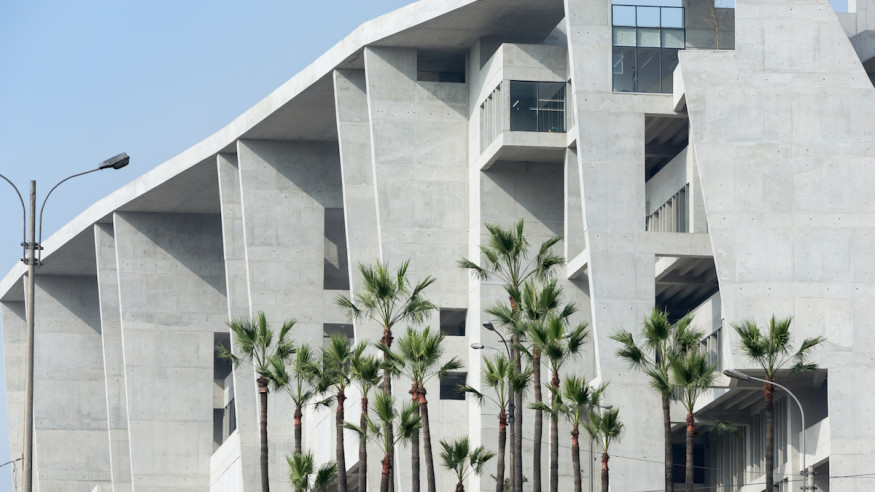 They demonstrate incredible strength in their architecture, show deep relation to the local situation in all regards, establish different responses to each commission while maintaining the honesty of their work, and exceed the requirements of the field through responsibility and community 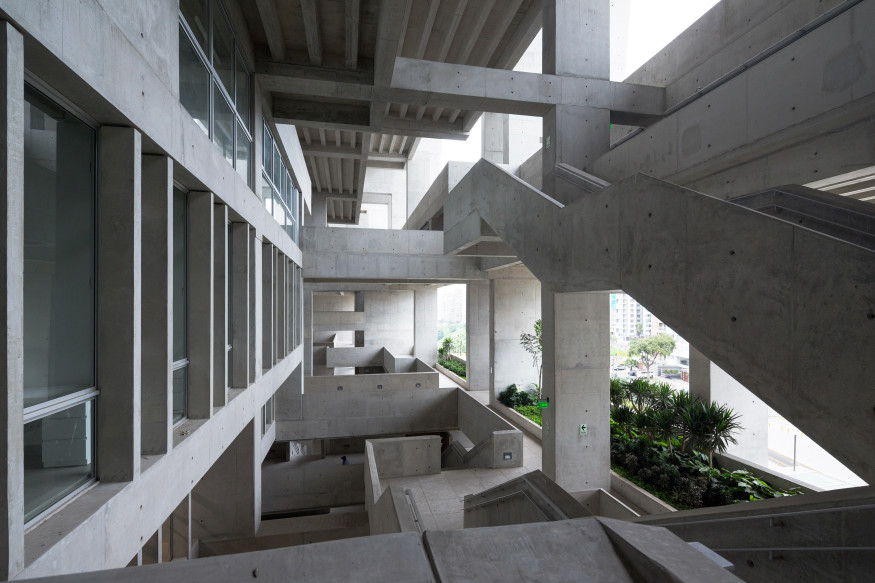 An architecture with a human tone, culturally connected to the place that hosts it, respectful of climatic, environmental and social values. Attention to the materiality of the architectural object, intended as a plastic and multidimensional element, working on the physicality of solids and the spatiality of empty spaces. A rigidity of volumes that become manifest with an accurate dedication to a delicate, albeit clear, composition of spaces. 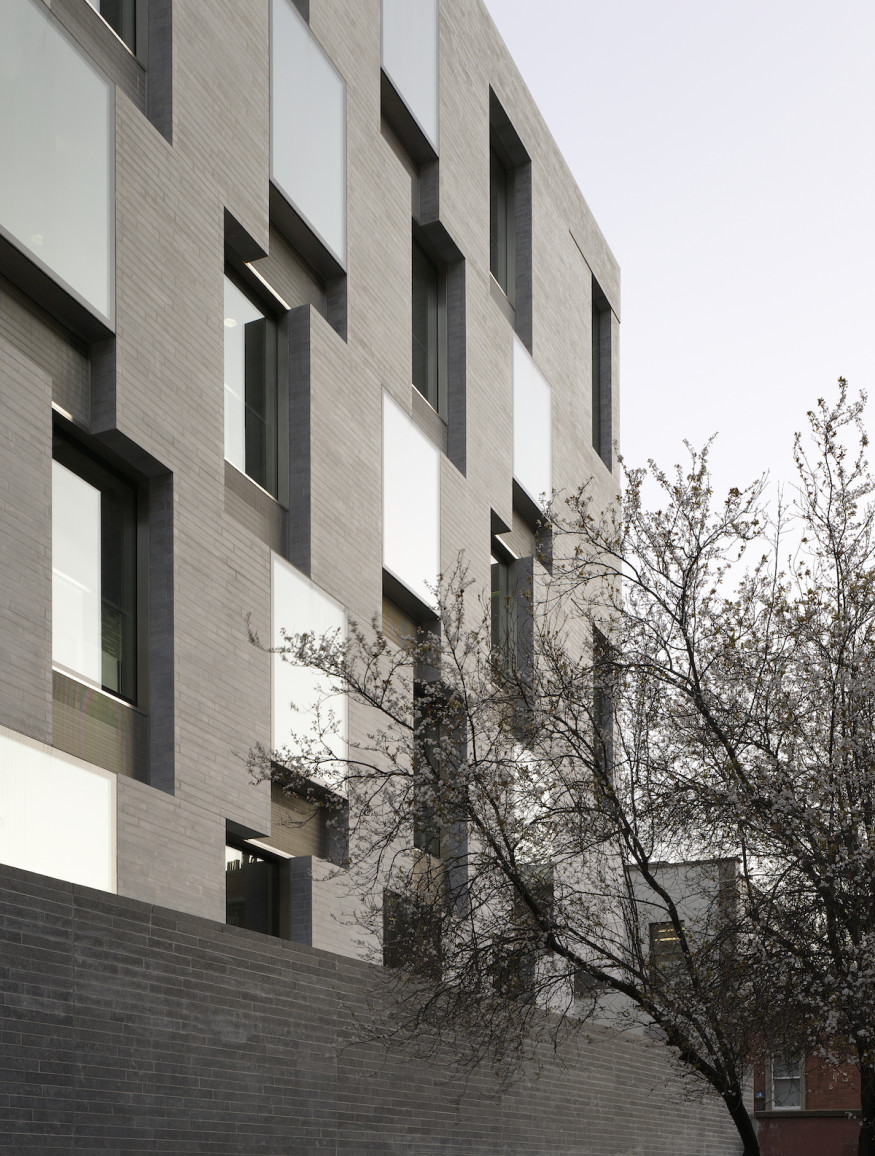 Grafton Architects - Offices for the Department of Finance, 2009, Dublin - Photo by Dennis Gilbert